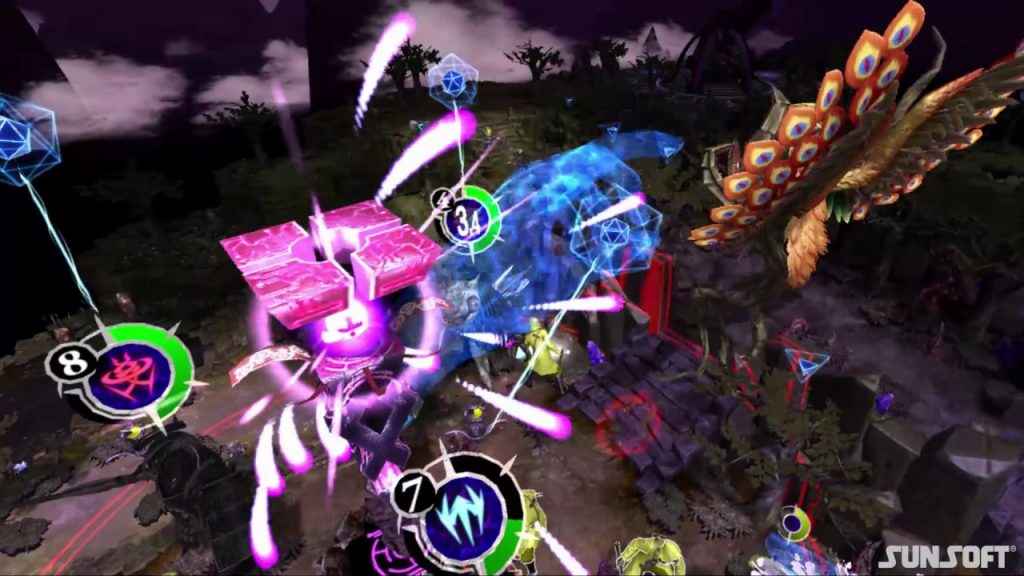 Sony is currently contacting select members of the PlayStation community with codes to test out Dark Eclipse, the first ever MOBA to appear on PlayStation VR. Earlier today, we received an email stating the following:

Dark Eclipse is PlayStation 4’s first ever VR MOBA, and we want you to test it out ahead of launch.

Command a team of three Leaders, each with unique characteristics and abilities, and battle for supremacy in the post-apocalyptic world of Oldus today!

A PSVR code is attached. This is the first time we’ve seen PlayStation contact players with a demo code, unless we’ve previously signed up to a beta phase. So, check your email and see if you got one!

What to expect from Dark Eclipse Demo

Developed by Sunsoft, Dark Eclipse is a real-time strategy title – a multiplayer online battle videogame (MOBA). At launch, it will feature one versus one battles, with plans to add 2 vs 2 and 3 vs 3 modes at a later date.

In the game, you control three characters who each have unique abilities. The aim is to destroy their base before they destroy yours. Check out the Dark Eclipse trailer to see it in action.

A release has yet to be confirmed, but the email states that it’s coming soon.