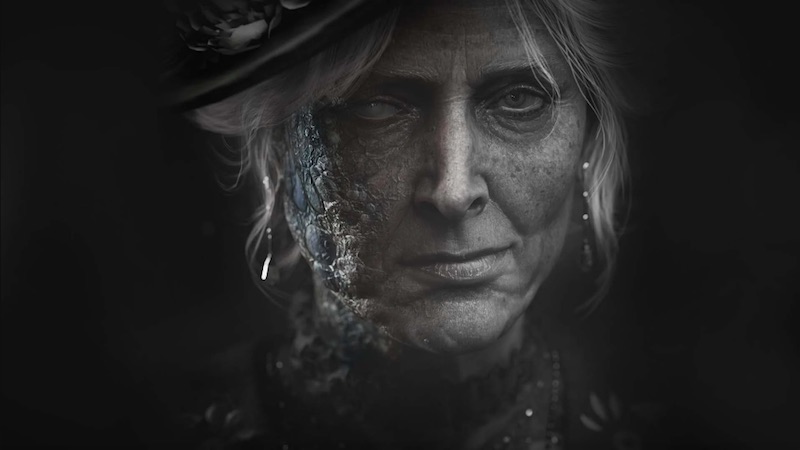 Round 8 Studio‘s Lies of P is now available to Wishlist on the PlayStation Store for PS4 & PS5.

Lies of P is currently on track for a 2023 release on PS5, PS4, PC, Xbox Series X/S and Xbox One, although a concrete date has yet to be announced.

The game plucks inspiration from the classic tale of Pinocchio, and reimagines it as a dark tale set in the fallen city of Krat, as our mechanical hero fights to become a real human.

The city itself was inspired by the Bella Epoque Era in Europe during the late 19th century — early 20th century, and is packed full of interconnected procedural quests that play out different depending on how you lie. Your choices will have a direct affect on the game’s ending, so every decision counts.

As Pinocchio is a doll, you can change parts of his body to obtain new skills to help you in battle, as well as combine weapons to create new for your arsenal.