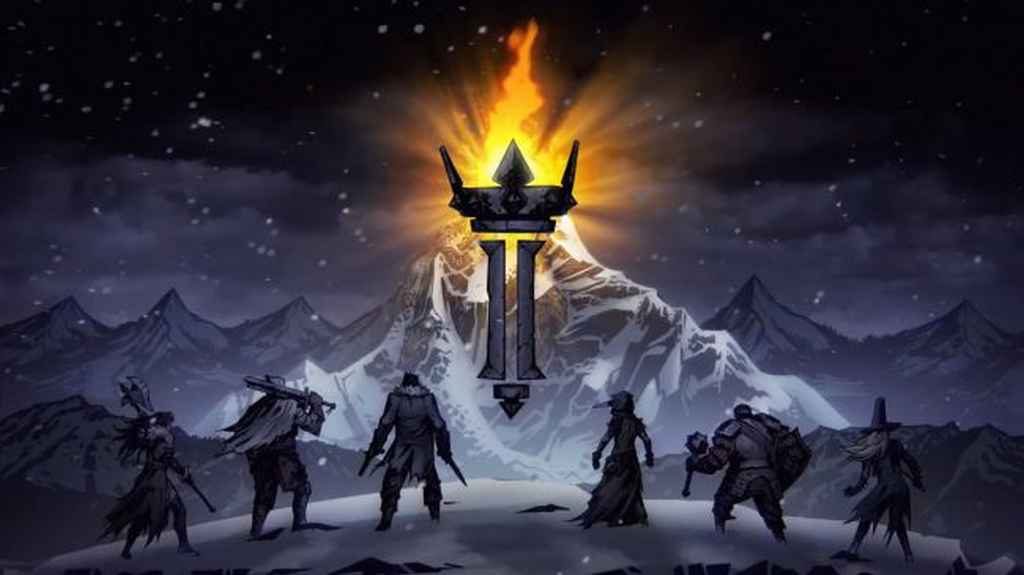 A release date has yet to be provided. However, we do know that console ports will follow shortly thereafter.

Indeed, Red Hook is remaining relatively tight-lipped on the project as a whole at this stage. Which isn’t to say we know nothing about Darkest Dungeon 2.

Alongside a short teaser trailer (embedded below), the developer shared a few crucial details during an exclusive interview with PC Gamer. The most notable being that the upcoming sequel will make a number of large-scale changes to the original formula.

The biggest of these are pertain to the fundamental structure of Darkest Dungeon 2’s meta game, with Red Hook endeavouring to create something completely different from its predecessor.

We are working with a completely different metagame structure. Darkest Dungeon 2 is a game about enduring a gruelling journey, not cleaning up your backyard.

In Darkest Dungeon 2, we’re giving players a glimpse of the supernatural apocalypse twisting and distorting the world beyond the estate… and that’s all we’re going to say about that for now.

Similarly, while combat will be immediately recognisable to anyone who played the original (as will some of the featured character classes) it has received a bit of a “tune-up”. Both in terms of mechanics and presentation.

Of course, some things have been preserved from the original. Notably narrator Wayne June, composer Stuart Chatwood, and SFX team Power Up. However, Red Hook has assured fans that, in the main, Darkest Dungeon 2 will be “its own experience” with its own “creative and thematic identity.”

We’re really looking forward to this one, so be sure to check back with us regularly over the coming weeks for further updates.