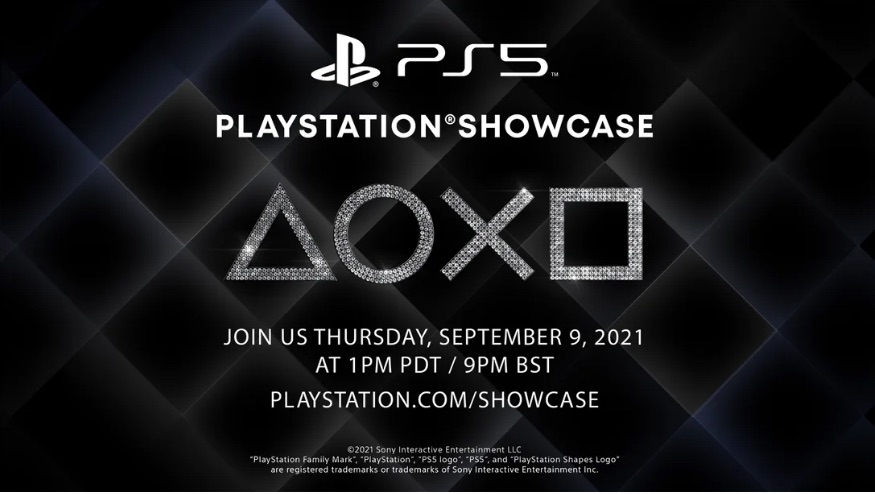 God of War creator and former PlayStation developer heavyweight David Jaffe has revealed that the upcoming PlayStation Showcase will not disappoint from a first-party point of view.

Writing on Twitter, Jaffe wouldn’t go into detail about what will actually be shown at the event on Thursday, but those looking for “great, first-party PlayStation” content will be impressed by what Sony has to offer.

I’m not going to say what I know is going to be at the PlayStation showcase next week… but here’s what I can tell you. I’m not going to tell you what’s going to be there, and I don’t know everything, but I know a handful of things and you won’t be disappointed if you are looking for the traditional, great first-party PlayStation.

That’s not all, either. Jaffe has also caught wind of a new PlayStation game, and while he can’t say if it’s going to be at the PS Showcase, it’s obviously got him excited going by his tweet below:

here's useless tweet but if I don't say something i will explode!!!

just found out about a new plaeystation game they are making-no ideaa when it get unveiled (maybe next week, maybe not) BUt just know when it does, people are gonna lose their fucking minds! Bad ass!!!

I’ve got my fingers crossed for that rumored Silent Hill PS5 reboot, but that’s just me.

The PlayStation Showcase takes place this Thursday, and PSU will be covering the event as it happens to bring you all the latest PS5 gaming developments.