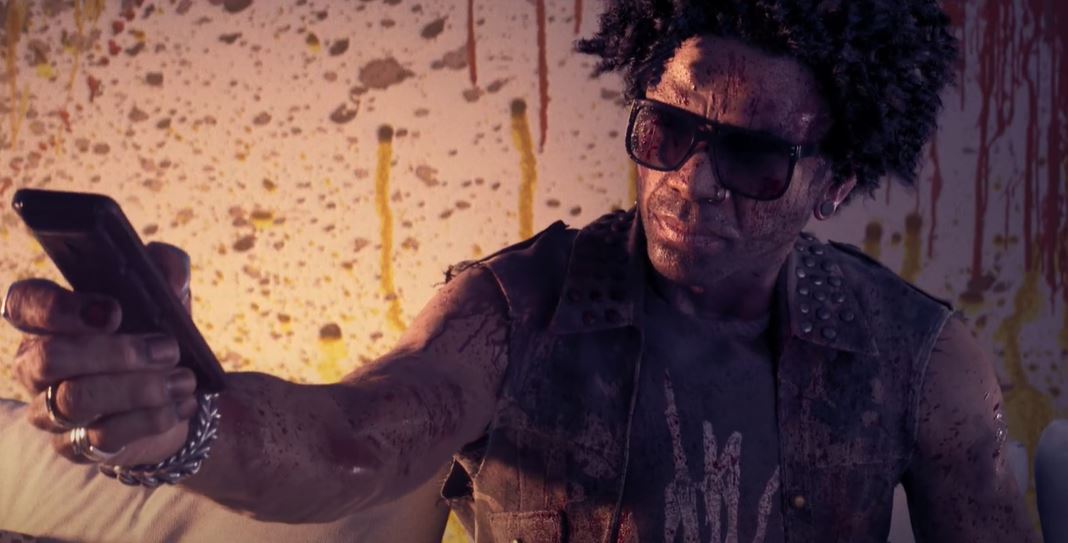 Dead Island 2 isn’t dead – instead Dead Island 2 has been re-announced for a PS4 and PS5 release in February 2023.

Built from the ground up at Deep Silver Dambuster Studios, Dead Island 2 is described as a ‘combat toybox’ of melee brutality, along with some gunplay, as it encourages players to be destructively innovative with how they murder their way through legions of undead in downtown Los Angeles.

You can catch the all-new Dead Island 2 cinematic trailer and the first ever, horrendously gory gameplay trailer for Dead Island 2 below: