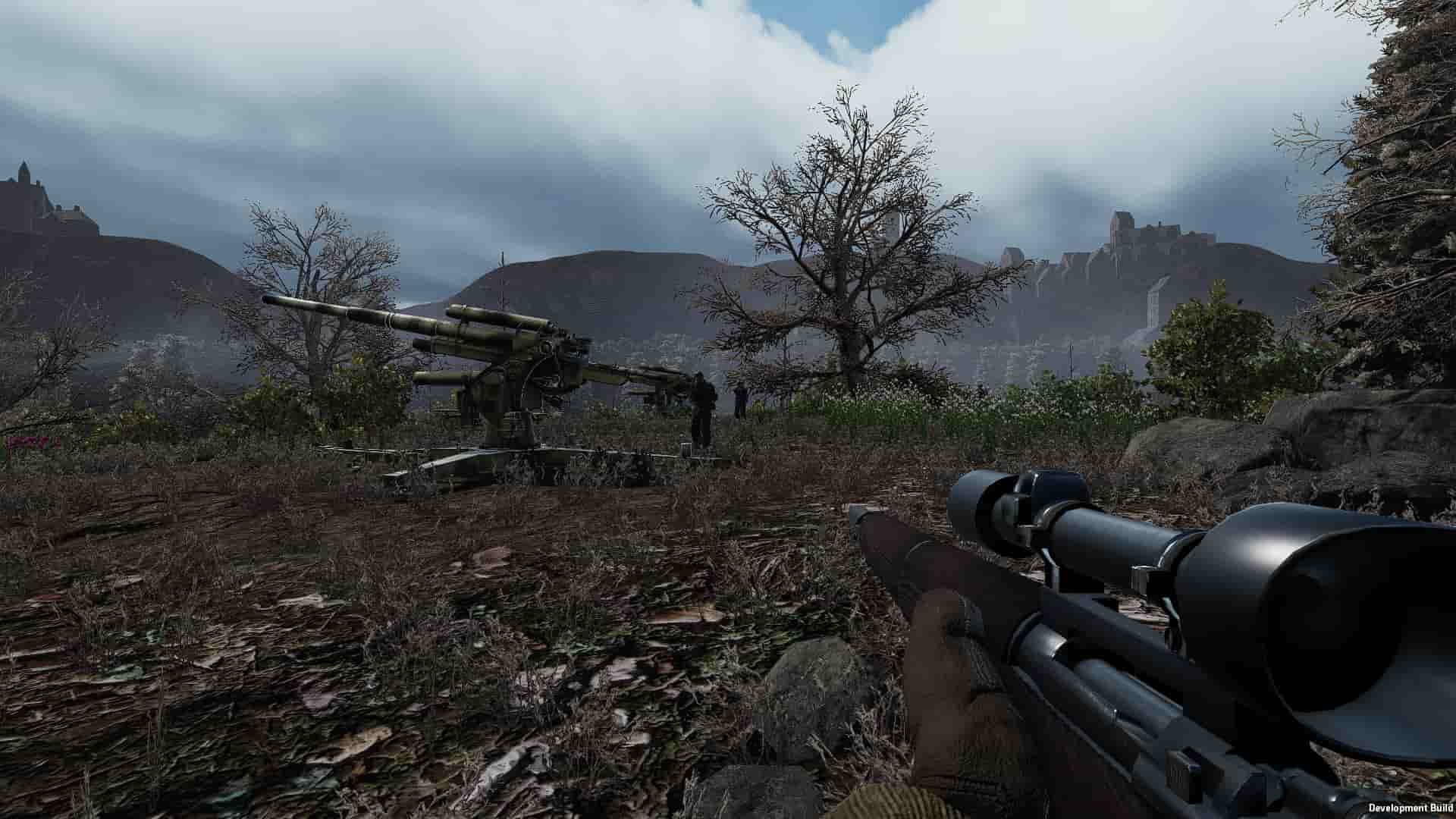 Deadly Dozen Reloaded, a remastered version of the squad-based World War II first-person shooter, will launch for PS4, PC, Nintendo Switch, and Xbox One in Spring 2022, N-Fusion and Ziggurat Interactive have announced.

Deadly Dozen Reloaded has been completely overhauled for modern platforms, with not only visuals and audio receiving a the remastering treatment, but also the enemy AI and vehicle physics. The game packs 10 missions in total, each of them having been faithfully recreated and offer objectives that can be tackled in any order you wish.

Unlike the original, there’s no need to keep reloading your save file as the game removes Permadeath and you can scrape by with half of your team, while falling teammates will recuperate in time for the next mission. Players can also custom their loadout, with eleven different weapons spanning US and German forces available to tinker with.

Here’s a blurb for more details:

In World War II, the United States Army was ordered by General Dwight D. Eisenhower to recruit a special operations unit who would be capable of carrying out dangerous missions in secret—any time, and in any environment.

Twelve uniquely skilled men were recruited, each one possessing the physical prowess and a distaste for authority well-suited for such an unconventional unit. They became known as the Deadly Dozen.

Deadly Dozen Reloaded is slated for release in Spring 2022 for PS4, PC, Switch, and Xbox One. The original version of the game was released for the PC in 2001.