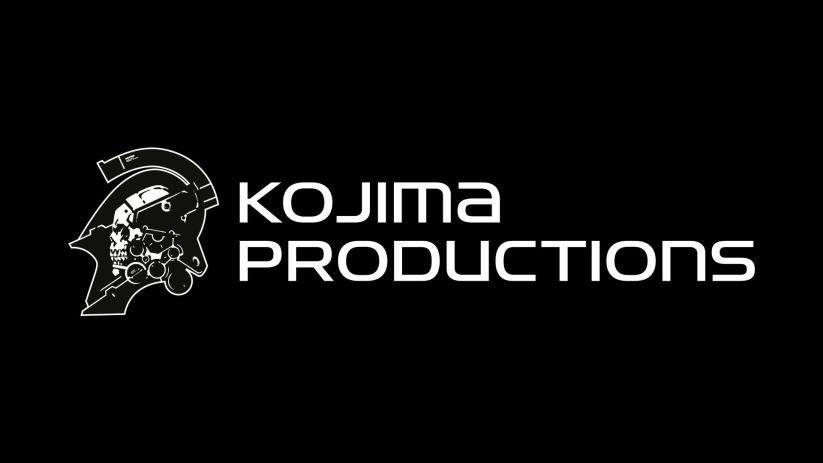 Kojima Productions is officially expanding into music, film & TV with the announcement of a dedicated division of the Death Stranding developer located in Los Angeles, California.

Speaking with Games Industry.biz, Riley Russell, the former Chief Legal Officer and VP of Business Affairs at Sony Interactive Entertainment, confirmed that he will be in charge of the new division.

The new division will be tasked with working with creative and talented professionals in television, music and film, as well as the more familiar games industry. The team has as its charter, the goal of expanding the reach and awareness of the properties now under development at Kojima Productions, and to make them even more a part of our popular culture.

Although we are a global organization, the new business development team will be centred in Los Angeles, CA. We are truly excited and looking forward to working with the very best entertainment talent we can, across all of the entertainment industries.

Hideo Kojima, who formed the independent branch of Kojima Productions in December 2015 after leaving Konami, turned 58 back in August, at which point he pledged to continue creating games.