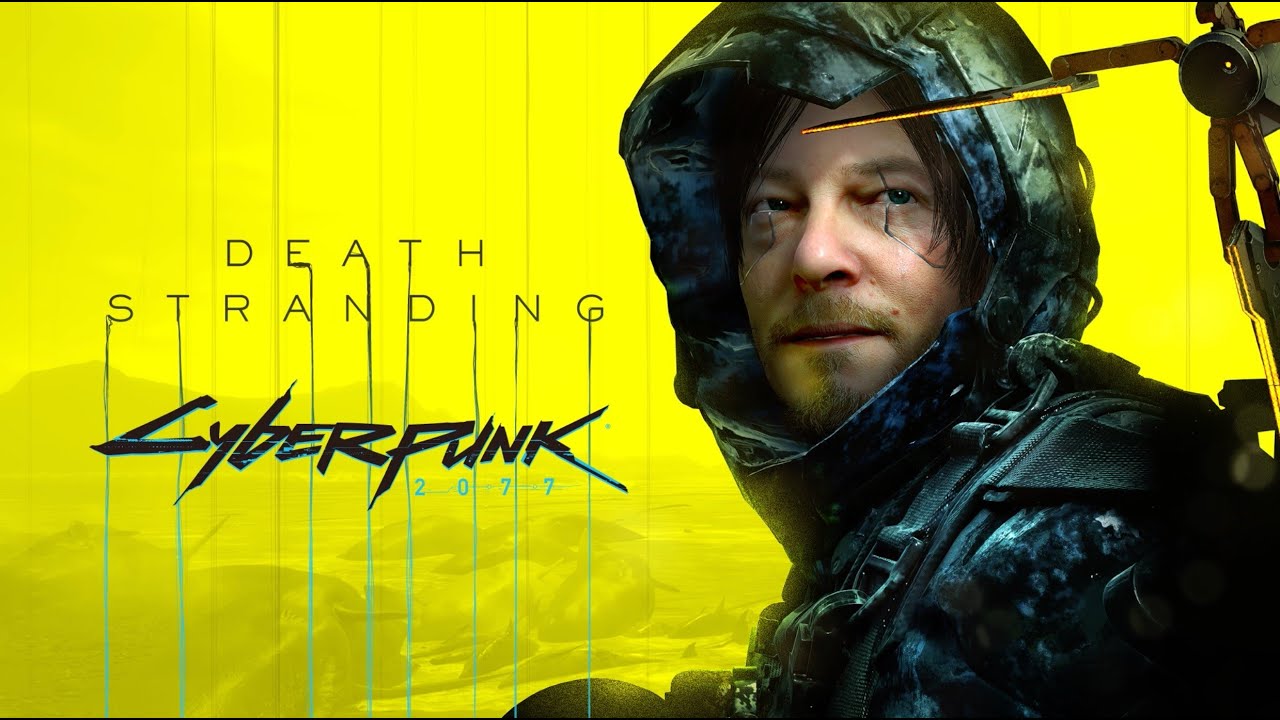 Kojima Productions has rolled out a new Death Stranding PC update, which brings with it content based on CD Projekt RED’s Cyberpunk 2077. You can read up on what’s new via the official developer notes below. Unfortunately, the content is not available for the PS4 version of the Norman Reedus-starring adventure game.

Exclusive to PC this FREE update for DEATH STRANDING contains six new missions featuring characters and lore from Cyberpunk 2077, a game that needs no introduction. What’s more, players can expect exclusive items and an all-new Hacking function. Oh and it’s OUT NOW!

Porters can now get hands on with several unlockable aesthetic and equipment items, including: