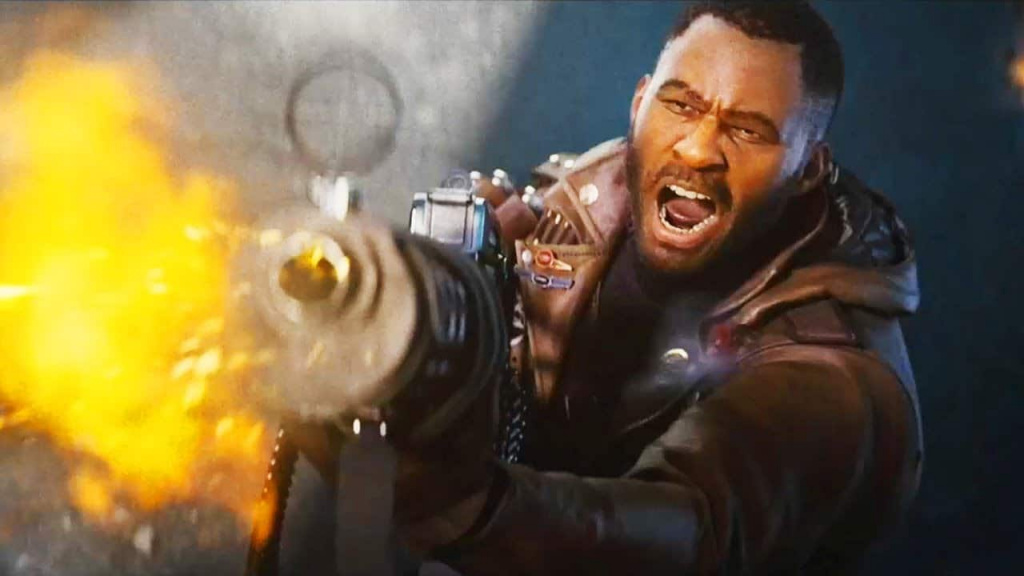 Dinga Bakaba, the director behind the upcoming Deathloop, has revealed that developer Arkane Lyon has described Sony’s decision to include an SSD in the PS5 a ‘blessing.’

Speaking during the latest issue of Official PlayStation Magazine UK, Bakaba commented: “It’s a blessing that Sony made the choice to include the SSD. Sony made PS5 for a game like ours.”

Deathloop is currently in production for PS5 and PC and will launch on May 21, 2021. Despite publisher Bethesda now being owned by Microsoft as part of its ZeniMax Media acquisition, the game is still launching on Sony’s console as planned and there have been no hiccups in development.

According to a PlayStation Store listing for Deathloop, the game will feature ray-traced shadows at 4K/60 FPS, which is a technically impressive feat. Be sure to have a butchers at the latest details on Deathloop via a recent interview about the game’s story and more here.