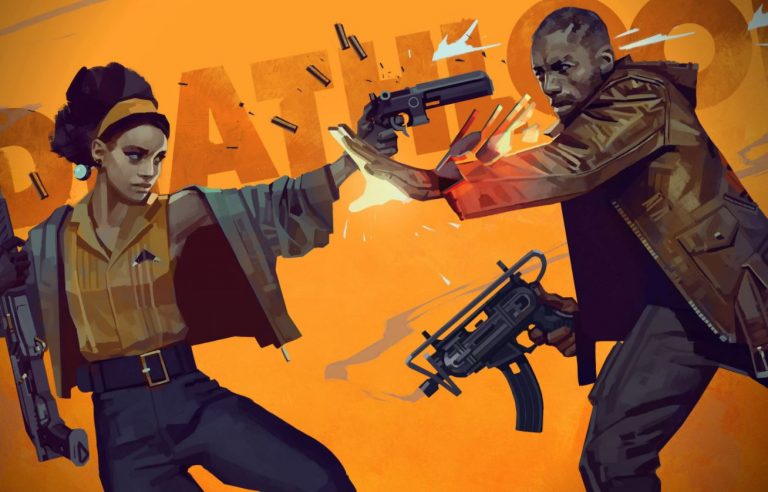 Speaking at IGN Fan Fest 2021 over the weekend, Deathloop game director Dinga Bakaba touched base on what players can expect from the game’s campaign, describing it as a ‘chunky’ affair and one that affords plenty of investigation.

While the initial opening stage of Deathloop is pretty linear-sounding, Bakaba revealed that at some point the game opens up more and there’s plenty of exploration and variety on offer,

There is a chunky single player campaign here. The beginning hours of Deathloop are a bit directed, you’re that cold guy stumbling his way into trying to understand what is this island. At some point the game kind of opens up and you have a certain number of leads.

I think it’s quite a chunky campaign with a lot of investigation. Then around that there’s a world that’s iterating, there are four time periods, four districts that you can explore with a nice variation. Each district has its little story over the day.

In the morning, for instance it’s pretty calm because the party is only starting; by the end of the day it’s very messy, with trash all over the streets, graffitis all over and then the next day it starts again. It’s nice to see these evolutions in the districts.

Deathloop is scheduled for release on PS5 and PC on May 21.