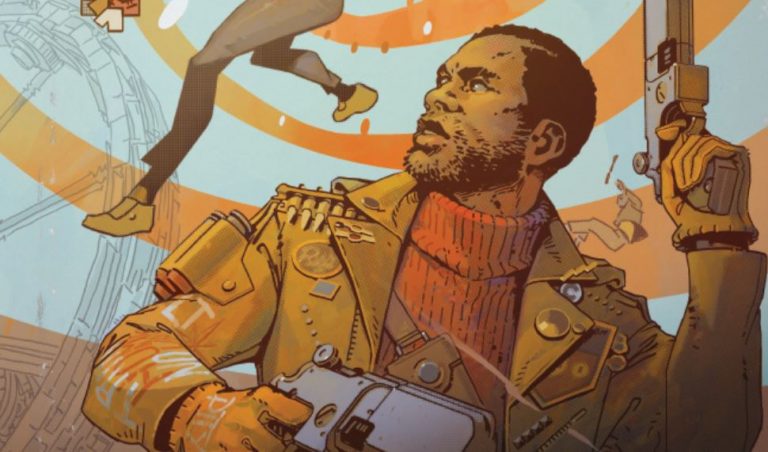 Bethesda and Arkane Lyon’s upcoming Deathloop will remain a PS5 console timed-exclusive until at least September 2022, the latest gameplay video has revealed.

A fresh look at the upcoming time-bending shooter arrived yesterday during Sony’s State of Play broadcast, and at the end there’s a small message that says Deathloop won’t be released “on other consoles until at least 09/14/2022.”

While Bethesda is now part of the Xbox family of studios thanks to Microsoft throwing a massive load of cash at ZeniMax Media last year, Deathloop’s timed-exclusivity on PS5 was always going to be maintained.

That’s obviously good news for owners of Sony’s chunky next-generation console, and presumably, Xbox Series X/S gamers will get a taste of the action after the exclusivity period ends. Everyone’s happy that way, right? Well, okay, not Switch owners.