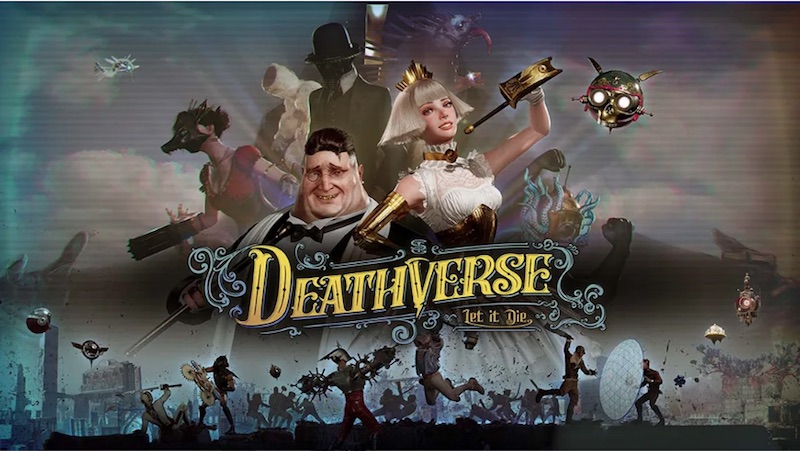 Supertrick Games has announced on the PlayStation Blog that Deathverse: Let It Die will launch on PS5 & PS4 in Fall 2022.

The game previously received a Limited-Time Open Beta: Destroy the Server event on May 28 and June 5, which is basically a fancy name for an Open Beta. According to the blog post, this resulted in great success, and the studio has garnered a lot of positive comments on the game so far.

Deathverse: Let It Die was originally scheduled to launch for Sony platforms in Spring 2022, but was pushed back as a result of feedback from the Open Beta to allow for further polishing.

The game is set after the events of our previous game, Let It Die, where players fight for stardom in the survival TV reality show, “Death Jamboree”. The show takes place in a virtual world known as Deathverse, which was created by the Yotsuyama Group as a destination for people’s souls.