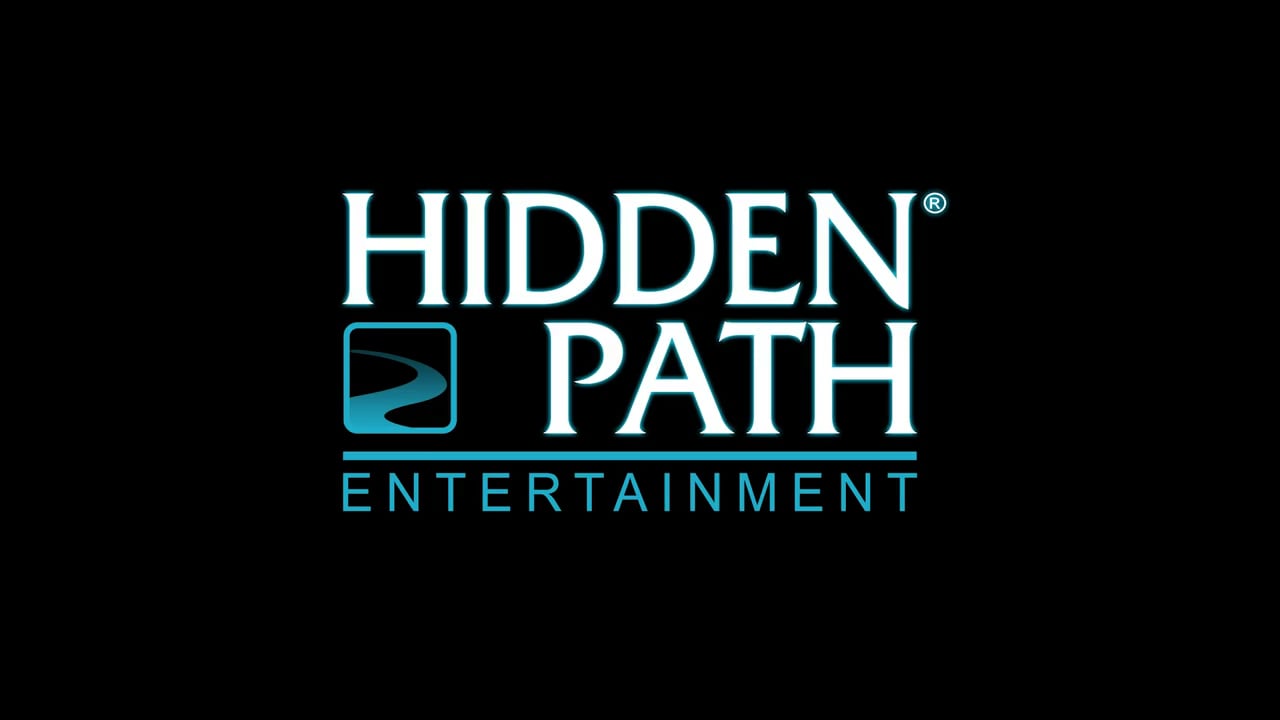 Defense Grid developer Hidden Path Entertainment has announced on Twitter that the studio is hiring for a triple-A open-world fantasy RPG set during in the Dungeons and Dragons franchise, in what looks like a massive departure for the company.

That’s about all there is to know on the project right now, other than it will utilise the Unreal Engine 4.

The Defense Grid series is obviously a world way from Dungeons and Dragons, being a tower defense room and all. It will be interesting to see how the Washington-based Hidden Path handles the step to open-world fantasy territory. Plus, anything Dungeons and Dragons is good news far far as we’re concerned.

Right now the project is obviously in the early stages of development, so don’t expect to hear anything more for a while yet.