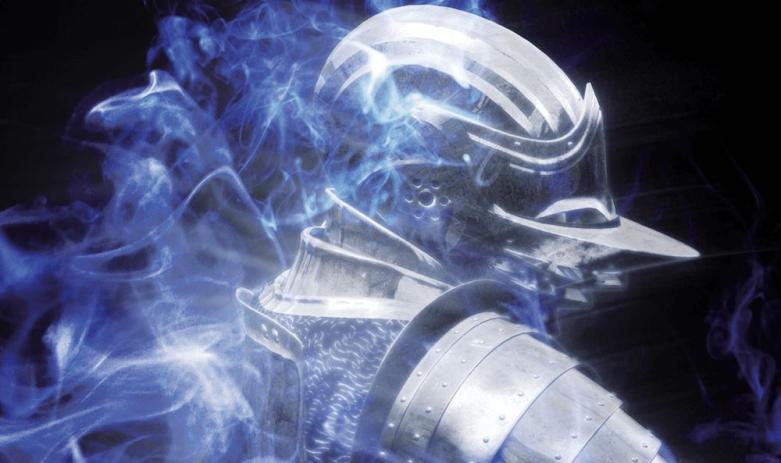 Demon’s Souls may have only just come out for the PS5 – and it’s a superb remake, too – but the original PS3 version has been knocking around for a while now. In fact, the game celebrates its 12th anniversary in Japan on February 5 (which is today in Japan due to the time difference).

Yes, that’s quite a long time in console years, as it was 2009. Back then, Resident Evil 5 and Street Fighter IV hadn’t even come out on PS3 and Xbox 360 worldwide at that point, and even the PS4 was still just a daydream.

It’s also worth pointing on that E3 was still being helmed by Jack Tretton, and PlayStation Plus was still over a year away at that point. PlayStation Move wasn’t even announced yet, either.

Anyway, yeah, about Demon’s Souls. This was FromSoftware’s first stab at what would become the Soulsborne formula, offering a brutally challenging, fantasy-soaked action-RPG that demands a lot of patience, but is also oh-so rewarding when you finally make it past that one baddie who kept killing you over and over again.

Take a trip back down memory lane and read our original Demon’s Souls review to see what we thought of the game after it arrived in the US in September 2009.