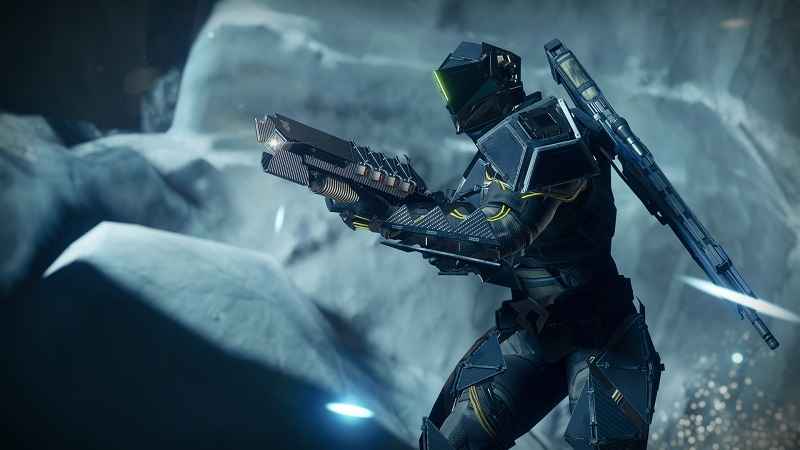 In a Bungie livestream yesterday, the developer lifted the lid on the upcoming Destiny 2 Warmind DLC. The Warmind expansion will feature a new campaign, new gear and a host of new activities.

One of the big additions that Destiny 2 players are looking forward to are the Warmind exotics and new armor. They include the Wormhusk Crown helmet, the WormGod Caress gauntlets,and The Oculus XOL helmet.

There's also a host of new Destiny 2 Warmind exotic weapons. Check out the rest of the items below,which will be available when the new DLC launches on May 8, 2018.

Other new Destiny 2 Warmind exotics include:

Let’s take a look at each of the new Warmind exotics. Destination: In Warmind, players will journey to Mars, where Rasputin has awoken, setting off a system-wide chain of events. The polar ice caps are melting, uncovering a time capsule in Rasputin's birthplace. Warmind will introduce Ana Bray, a new hero that players will encounter. She will serve as the vendor and will allow players to learn more about Clovis Bray

Escalation Protocol: Warmind introduces a new endgame activity that players will want to return to again and again. Escalation Protocol features many characteristics of traditional public events, however it can be started at any time rather than running to a schedule and anyone can join.

With these new additions and the big list of new Destiny 2 Warmind exotics, it’s quite an expansion for fans of Bungie’s sci-fi shooter!