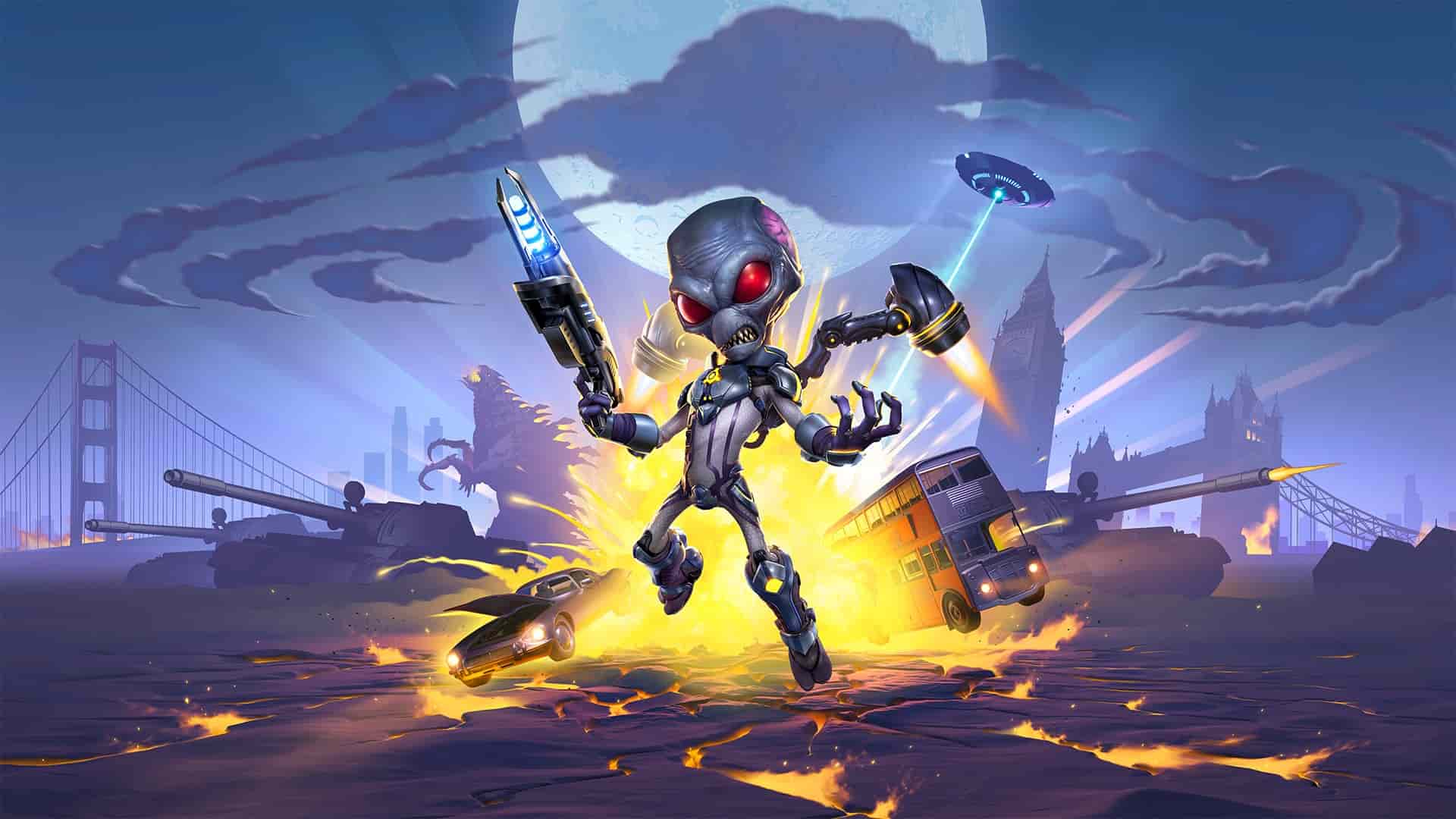 Black Forest Games, the studio behind the upcoming Destroy All Humans 2! remake, has explained its decision to focus on PS5 and Xbox Series X/S versions of the game, rather than making it a cross-generation release.

Speaking with the Escapist, Stefan Schmitz, the Assistant Creative Director at Black Forest Games, explained that the team wanted to bring the game to new consoles only in order to build bigger worlds and a more robust combat system.

Either we would have had to ship the new game with potentially weaker visuals compared to the DAH!1 remake to accommodate the larger and denser maps of the second, or we would have to forego the old gen and gain back that optimization time and give that time back to the team to make a bigger, better world and combat experience.

We decided to go with the latter choice as this allowed us to take a big step forward for Destroy All Humans 2 – Reprobed in terms of visual quality.

Destroy All Humans 2! Reproved is scheduled for release on PS5, PC, and Xbox Series X/S in 2022.