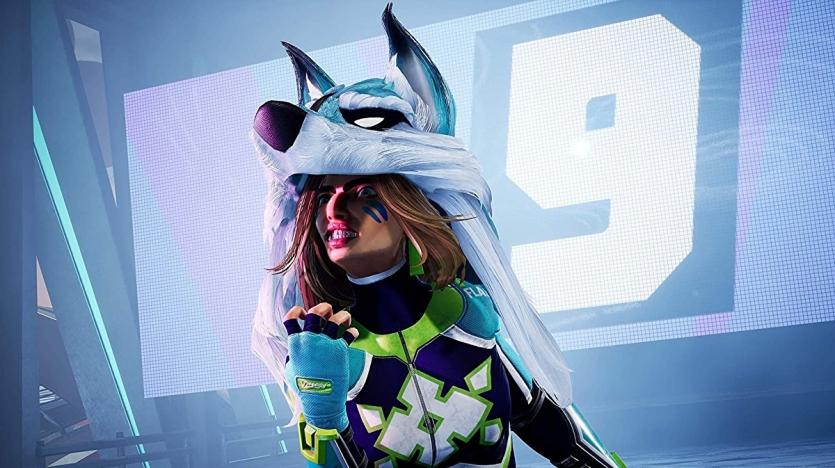 Developer Lucid Games has announced that Destruction AllStars will receive online bots in a future update.

The studio noted that the PS5-exclusive title is prone to peak and low times in terms of player activity, which means matchmaking isn’t always top-notch. As such, the bots are being added to plug the gaps when there are not enough players via matchmaking.

We want to ensure that matches are filled to capacity with as many real players as possible, but when missing X amount of players when queuing for a match, AI bots will take the remaining places. The exception to this is Blitz, as a competitive mode, Blitz will never feature bots.

Elsewhere, Lucid Games also confirmed that a number of other features are coming “further down the road,” including global parties and a playlist option.

Destruction AllStar was released in February 2021 and you can read our full verdict here.