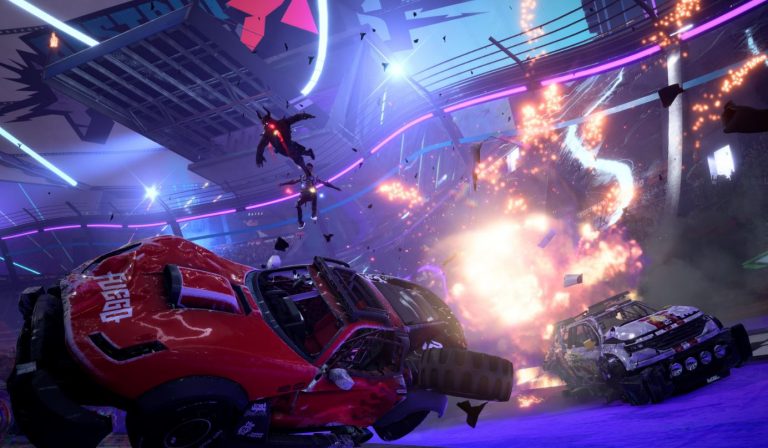 The developer behind Destruction AllStars has announced that the game is being delayed to February 2021, where it will launched via PlayStation Plus for two months at no extra cost.

Destruction AllStar was one of many games slated to launch alongside the PS5 this November, but has now been delayed. In addition, if you’ve already preordered the game via the PlayStation Store, PlayStation.com or retailer, your purchase will be refunded.

As for why the game has been postponed, the PlayStation Blog post from director of product development, Pete Smith, says the team believe it’s better to have Destruction AllStars out as part of PS Plus so as many people can enjoy it as possible, as it’s a multiplayer title.

Furthermore, the team will be providing new details on Destruction AllStars, including a new trailer, from next week.