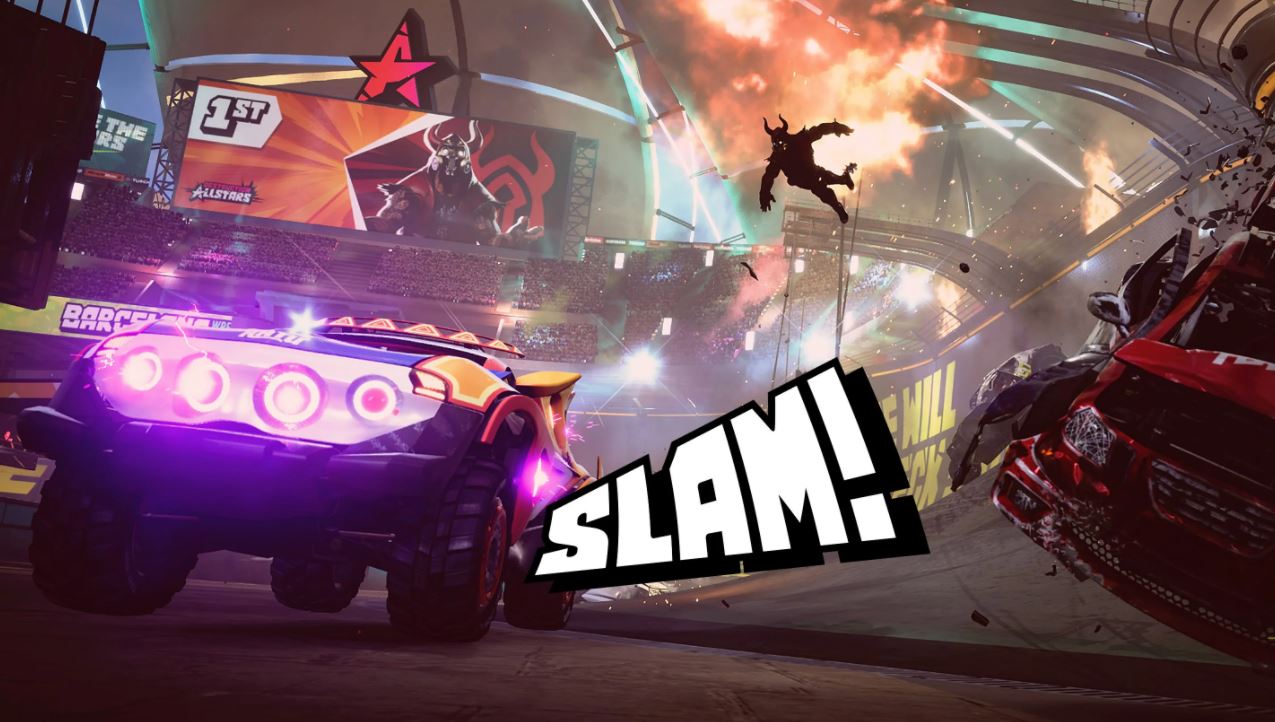 Lucid Games has revealed on Reddit that Destruction AllStars‘ Season 1 will be detailed next week, including a look at the new all-star arriving, as well as the Battle Pass-like system, the AllStar pass.

Season 1’s new AllStar is set to launch sometime this month and will include a new Story Mode (previously called Challenge Series), alongside their own unique Hero Vehicle and Breaker. The All-Star pass for this season will have both a free and paid tier which will contain a number of cosmetics for players to earn. Season 1 will also introduce the new Blitz gamemode, which will eventually become the game’s competitive mode.

Lucid also detail the photo mode they have been working on for the game’s single-player modes, with the feature almost being finished and the team just polishing it. More information about the season update will come next week, so we can look forward to that.