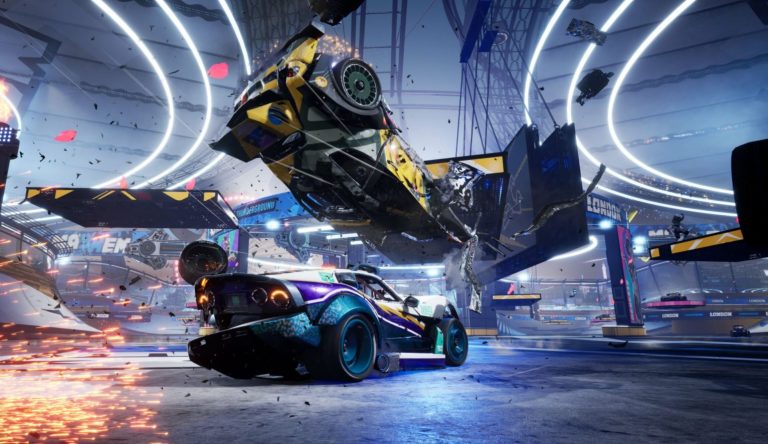 Grab your friends and dive into the arena - which team can cause the most destruction and come out on top? pic.twitter.com/FRURt5JV6w

Destruction AllStars was released for PS5 as part of the February 2021 PS Plus free games lineup, and you’ll still be able to grab the game free until April 6, so keep that in mind if you haven’t yet picked it up.

On that date however, Lucid Games will be making the game available digitally to non-PS Plus users for the budget price of $19.99, which presumably translates to around £15-£20 for UK buyers.

You can read our review of Destruction AllStars for PS5 here.