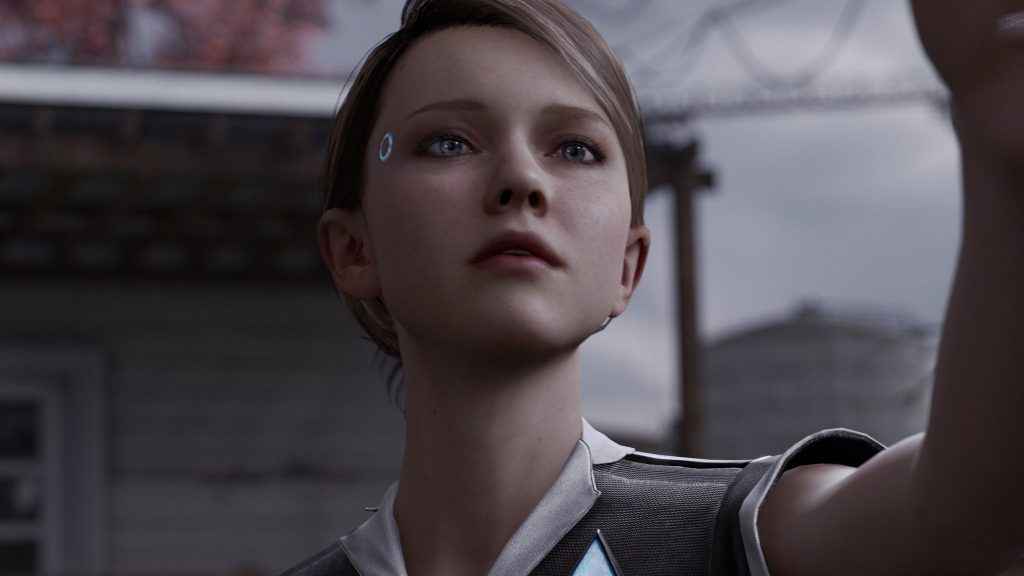 The neo-noir thriller will release in Spring 2018. The release date came alongside an extensive gameplay walkthrough. Android detective Connor attempted to negotiate a hostage situation involving a disgruntled android servant and the young daughter of his human owners. Audience members in attendance shouted directives to the onstage player.

Detroit: Become Human was first hinted in 2012 with the Kara tech demo. In the time since, the game received a proper reveal. Themes of humanity and morality are explored through multiple playable protagonists. Some controversy has stirred over an in-game scene where the player is tasked with preventing or ignoring child abuse.

For more on Detroit: Become Human leading up to its release in Spring 2018, stay glued to PSU.com.