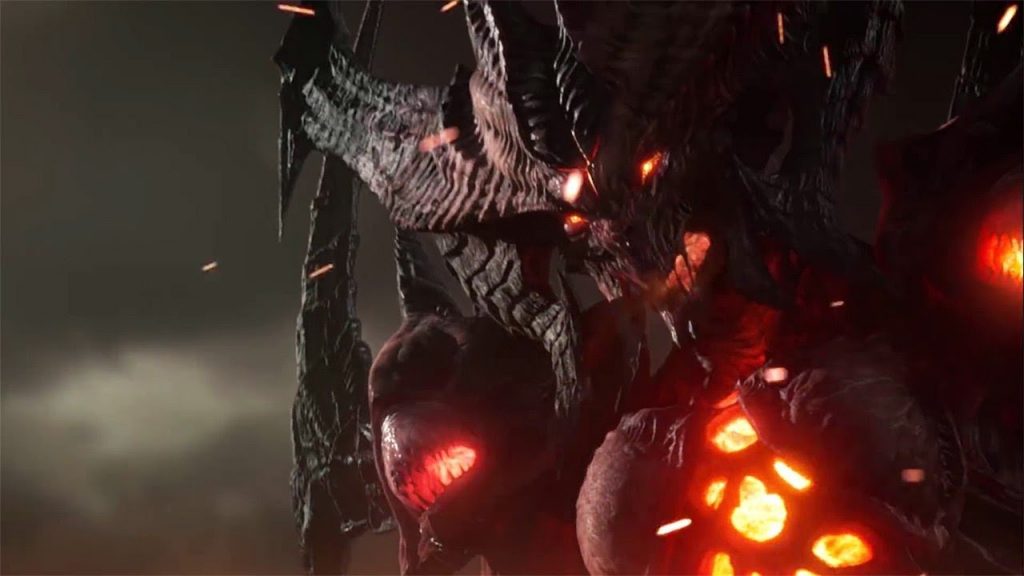 Blizzard has unleashed the Diablo 3 PS4 update 1.33 patch notes for your viewing pleasure, and there’s a host of new content to tuck into ahead of the launch of Season 20.