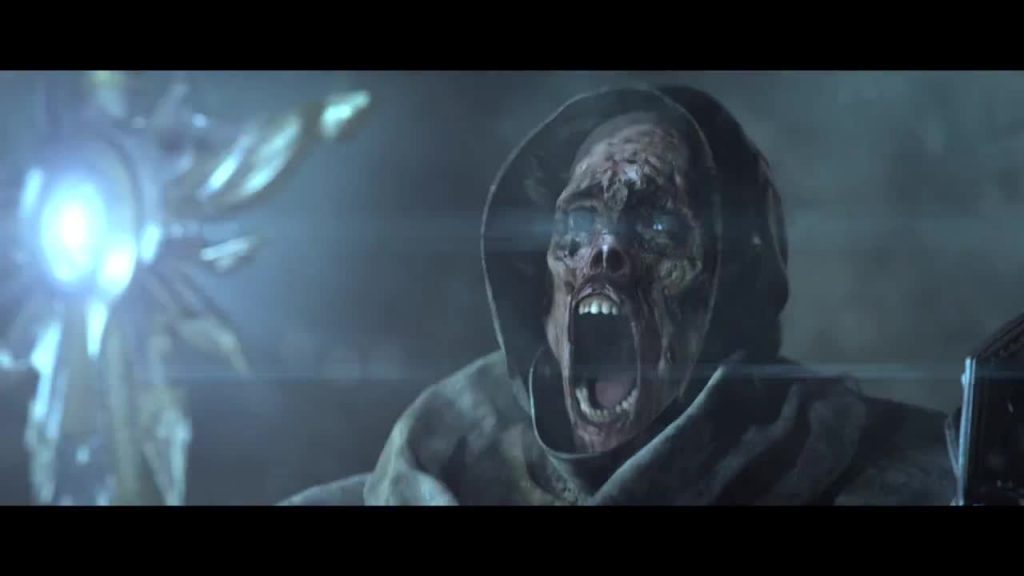 Blizzard Entertainment has unleashed the Diablo 3 update 1.34 patch notes for you to have a butchers at, which is now live for PS4, PC and Xbox One versions of the hugely popular dungeon crawler.

Developer’s Note: With the adjustments coming in for a few past Necromancer sets and abilities, we will continue to evaluate the performance of the new set this season and may make additional adjustments in future seasons if we believe they are necessary.