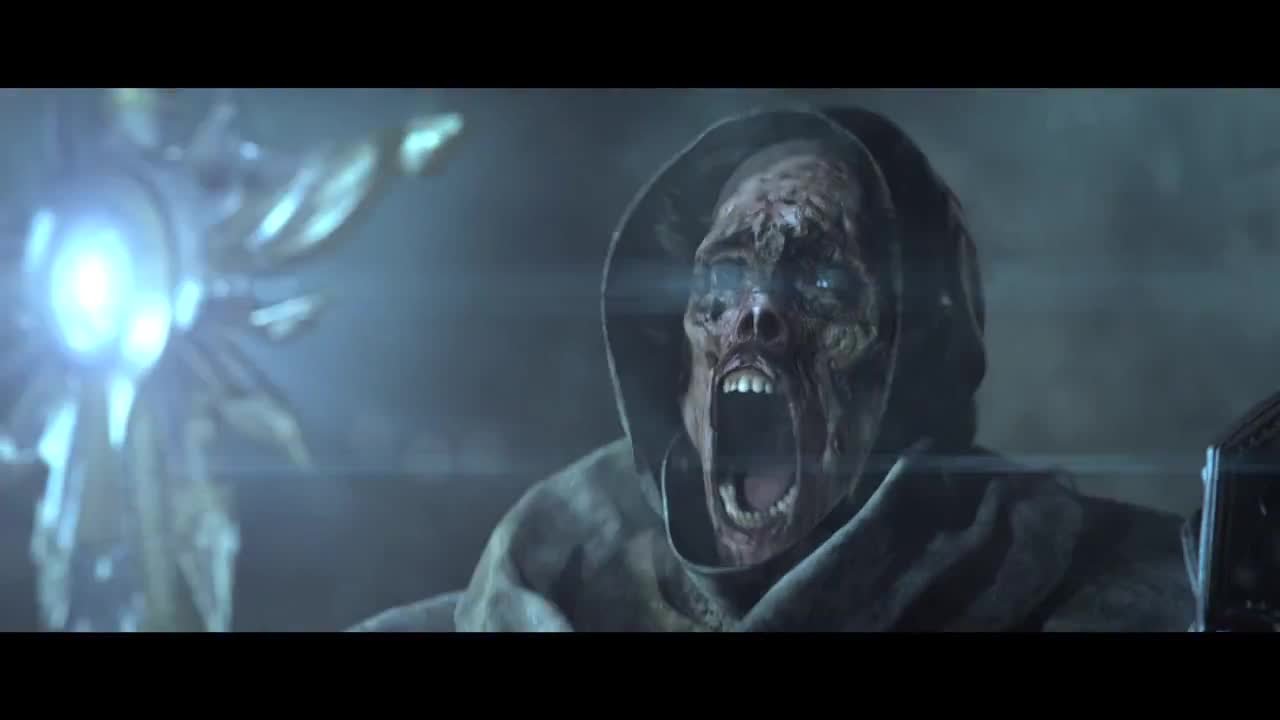 Blizzard Entertainment has unleashed the Diablo 3 update 1.35 patch notes for your consumption, which is now live to download on PS4, PC and Xbox One. Read up on the new Diablo 3 update below.