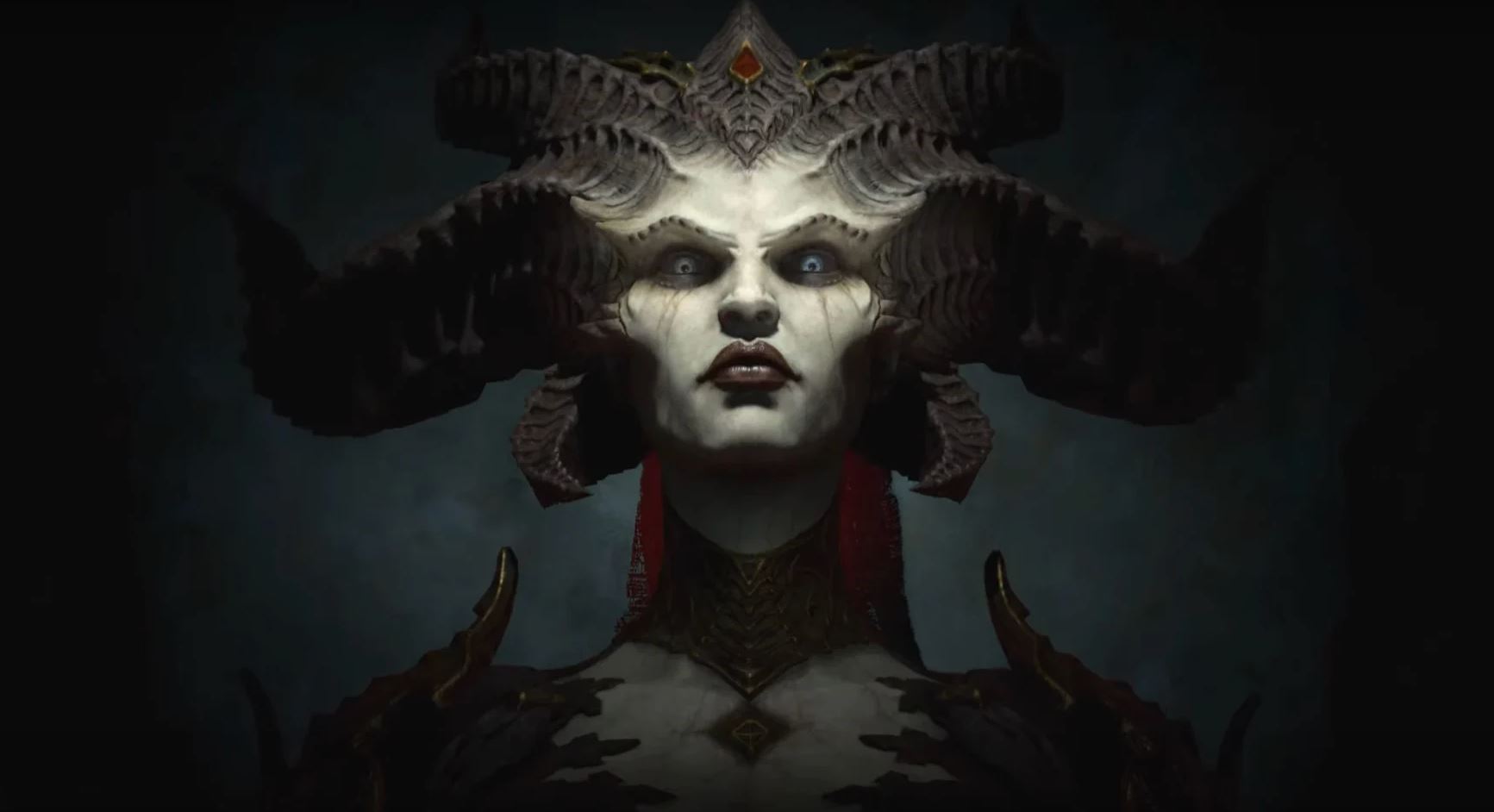 Activision has reportedly uploaded a mysterious title to the PlayStation Network database, and according to the PlayStation Game Size Twitter, it’s been slapped with a 17+ age rating and is for PS5 and PS4. The popular theory? It’s Diablo 4, or at least, a test build of it.

That’s at least according to Twitter sleuth and QA tester Justinxrubin, who did some digging and discovered that a Diablo 4 logo was packed away in the distribution assets.

Now, this isn’t an indication that the game will be arriving on Sony’s consoles anytime soon. We know that Diablo 4 is a long way off; Blizzard has said that even a 2022 release isn’t guaranteed at this point, after all.

However, it may point to a test of some sorts, and while unlikely a full-fledged beta, could relate to a closed technical alpha or something along those lines.

Diablo 4 is currently in development for PS4, PC and Xbox One, and is almost certainly hitting PS5 and Xbox Series X/S, too. A release date has yet to be confirmed, but as mentioned, it’s still a long way off at this point.