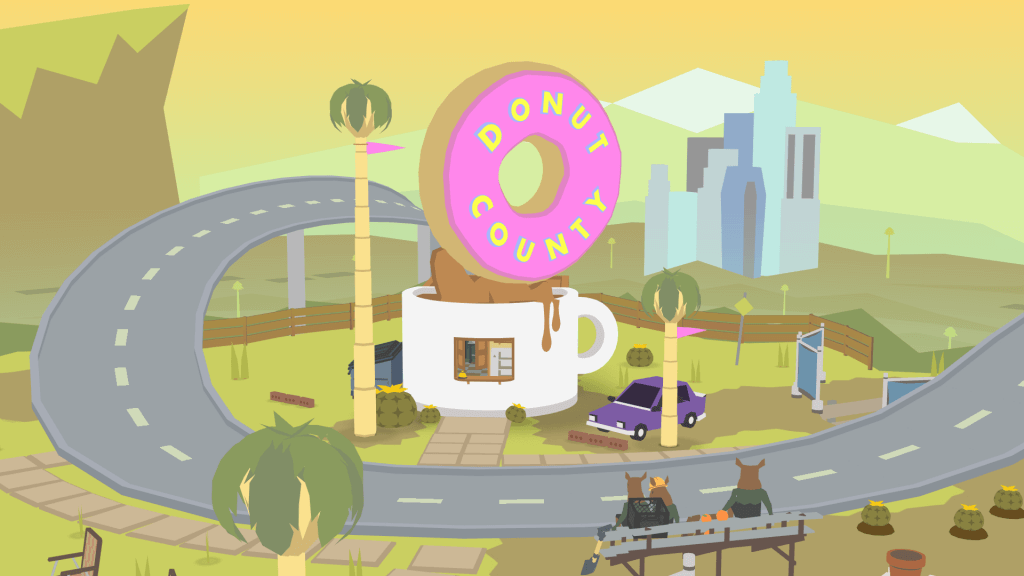 A first look at the new game, called Donut County, from Ben Esposito, developer of The Unfinished Swan, took main stage at PSX 2017.

The footage shows a hilarious scene between two raccoons as they observe the game being played, only to become part of the game play of the Donut County trailer itself.

Donut County is scheduled for release in 2018.

Stay tuned to PSU for more updates as PSX 2017 continues.