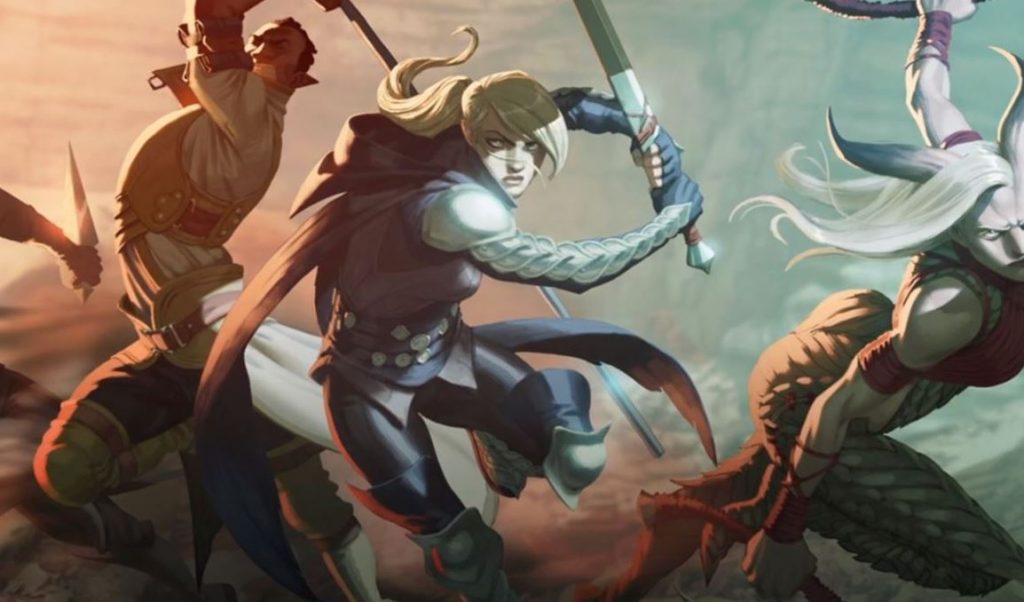 Out of nowhere, BioWare has released a Dragon Age 4 behind the scenes dev diary for the upcoming PS5 game, which showcases new concept art and a first look at early gameplay being worked on.

The new dev diary details the process behind developing the game and what BioWare is bringing to the narrative and philosophy of the next Dragon Age game. You can watch the Dragon Age 4 Behind The Scenes PS5 Dev Diary below:

Dragon Age 4 is still a while off but this update was a nice plus and hopefully we will keep getting similar updates about the title in the future.

Dragon Age 4 is expected to release on PS5.