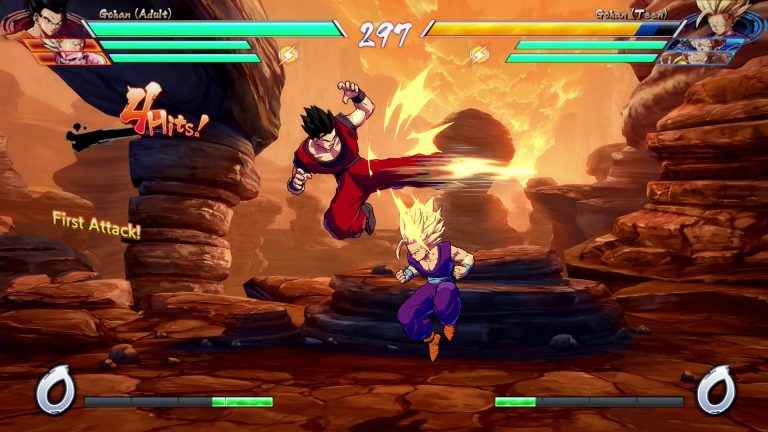 Dragon Ball FighterZ is coming to PS5 and Xbox Series X/S with rollback netcode, Bandai Namco and Arc System Works announced during EVO 2022 over the weekend.

The press release confirms that those who own the PS4 version of the game will be able to upgrade to PS5 as expected, although right now a launch date for the next-gen version has yet to be announced.

As a result of our continuous testing to include the rollback system, it has been confirmed that the implementation can be applied to PlayStation 5, Xbox Series X|S, and PC, and we have officially been working on its production.

It will take some time until the system is implemented, but we sincerely hope you will enjoy it as soon as possible.

Dragon Ball FighterZ was released for the PS4, PC, and Xbox One back in January 2018, and you can read our full review here.