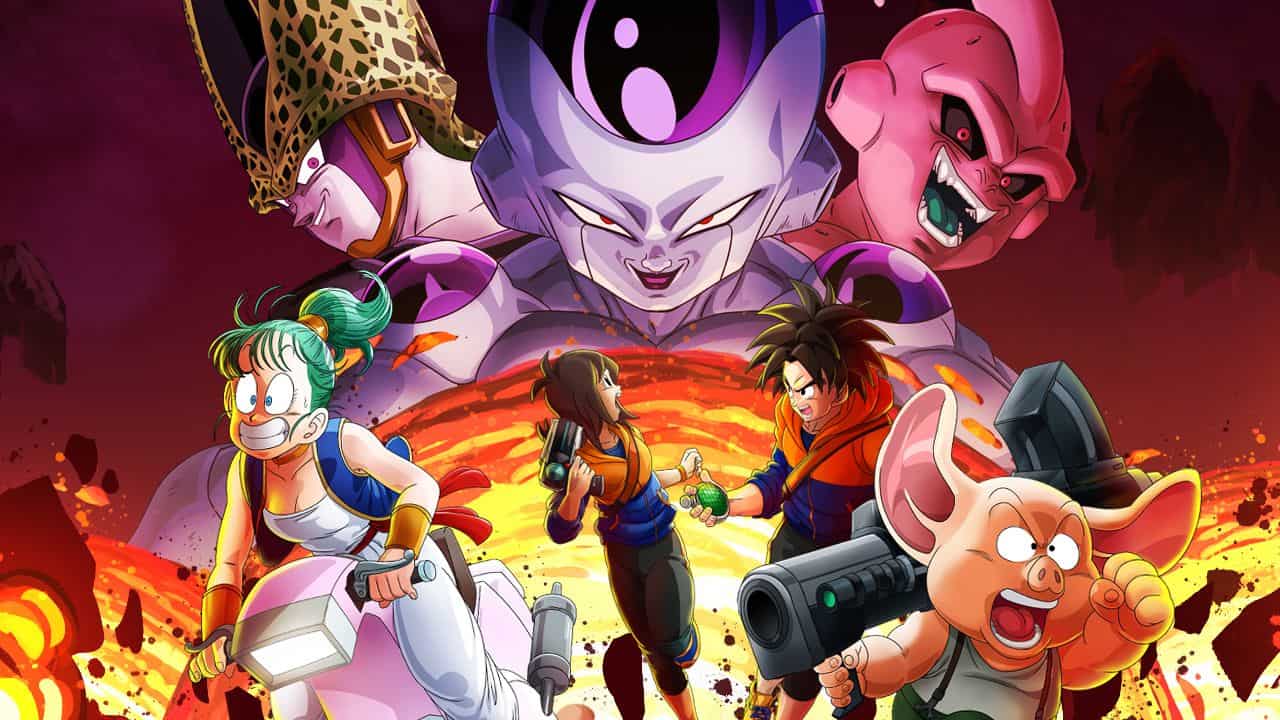 Bandai Namco Games has announced a new multiplayer survival romp in the shape of Dragon Ball The Breakers, which is coming to PS4, PC, and Xbox One in 2022.

There’s going to be a Closed Beta for PC owners soon, although no further details were announced beyond the synopsis, which we’ve included below.

Caught in an unexpected temporal phenomenon, seven ordinary citizens find themselves stranded in a Temporal Seam: they share their imprisonment with the Raider, a menacing enemy from another timeline with an overwhelming power.

Their only hope for survival is to break out from the Temporal Seam with the Super Time Machine, but the Raider is on their tracks and becomes stronger by the minute. In a race against time the cunning of Survivors clashes with the power of the Raider, to break free or be broken.

The game promises to include a ton of customisation options to tinker with regardless whether you’re playing as the Raider or Survivor, allowing players to close their progression path and unlock perks, skins and more to fine-tune your character. You’ll also get your hands on vehicles, weapons, grappling hooks and more as you face off against the Raider.

Enter the temporal seam. Will you match as one of the 7 survivors or with you take the role of the rival Raider?

Dragon Ball The Breakers is out in 2022.