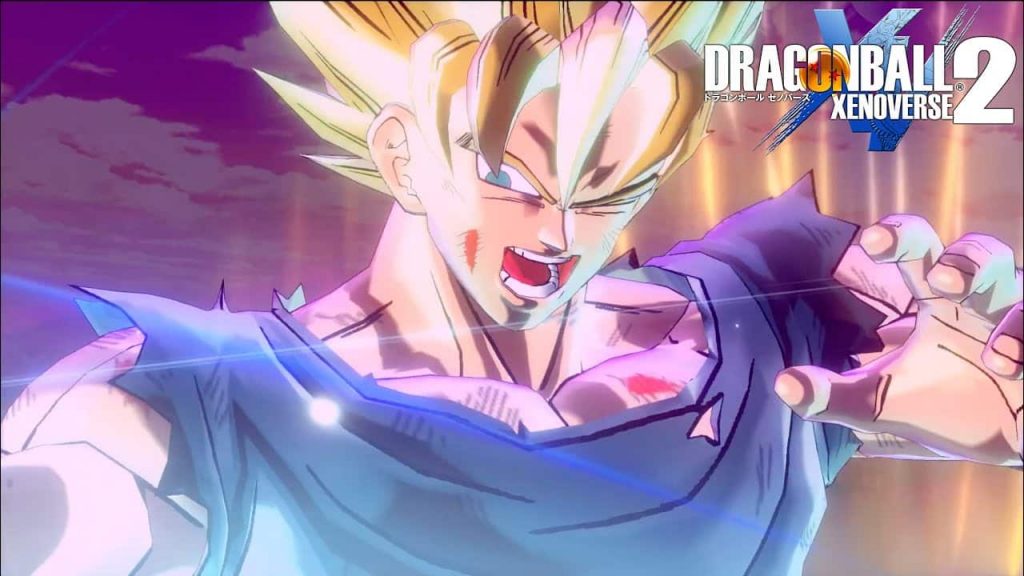 The latest issue of V-Jump magazine has confirmed that Bandai Namco Games is planning a Dragon Ball Xenoverse 2 PS5 release is on the cards.

A translation of the article confirms that a PS5 and Xbox Series X version of Dragon Ball Xenoverse 2 is in the pipeline, although there’s no release date just yet.

The news comes alongside confirmation of a new character in the shape of Chronoa the Supreme Kai of Time, who will arrive in the game’s next update. Chronoa will also be joined by a Broly wig and armour, Supreme Kai of Time costume, as well as an expanded Partner Customisation feature.

Dragon Ball Xenoverse 2 has also shipped over six million copies worldwide across PS4, PC, and Xbox One. Here’s the official blurb on the game for more details:

DRAGON BALL XENOVERSE 2 will deliver a new hub city and the most character customization choices to date among a multitude of new features and special upgrades.