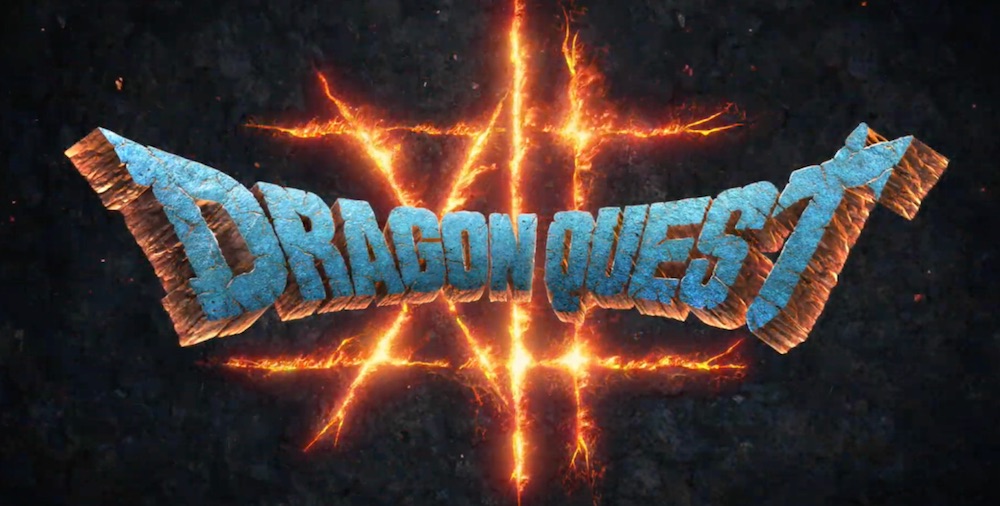 Yosuke Matsuda, CEO of Square Enix, has revealed that the highly anticipated Dragon Quest XII is being developed with the ‘next 10 to 20 years’ of the series in mind, insisting the brand has to innovate going forward.

Speaking with Famitsu magazine, Matsuda-san indicated that the next chapter in the venerable JRPG series will make some changes to the formula while still retaining that core Dragon Quest experience.

Dragon Quest XII is being developed taking into account the next 10 to 20 years of the Dragon Quest series. There are parts that remain consistent with the traditional image of Dragon Quest, but new elements are also necessary. After all, as a brand we always need to innovate.

Dragon Quest XII: The Flames of Fate was announced back in May as part of the series’ 35th anniversary celebrations, although it’s clearly a long way off yet.