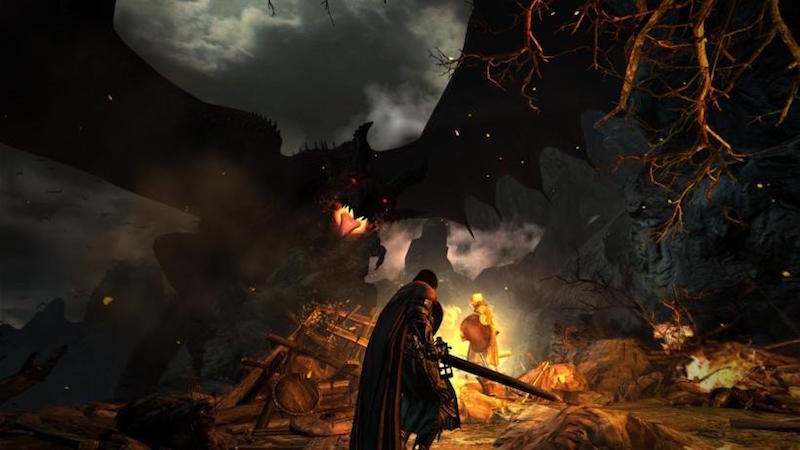 Speculation about a possible Dragon’s Dogma 2 has kicked up a notch after the director of the original game, Hideaki Itsuno, retweeted Capcom’s announcement of its June 13 showcase.

Capcom Dev 1 tweeted the message “Make sure you tune in for the latest Capcom information,” with Itsuno-san quick retweet the announcement. The event is set to last around 35 mins and will mainly be focussed on diving into previously-announced titles, although we can’t rule out he possibility of any surprises.

Dragon’s Dogma 2 hasn’t been officially announced yet, although there has been a lot of speculation about the game following its mention in the November 2020 Capcom leak, as well as references in the Nvidia GeForce Now leak in September last year.

Furthermore, Capcom celebrated the 10th anniversary of the original game with a new website last month, suggesting it may have plans for the franchise.

Dragon’s Dogma was originally released in May 2012 for PS3, PC, and Xbox 360. You can read our full review of the fantasy-RPG here.