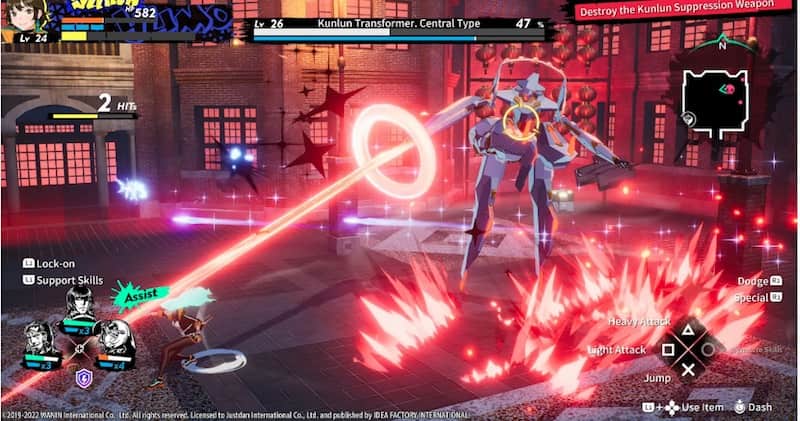 Justdan International has announced that Dusk Diver 2 will launch on August 30, 2022 for PS4, PS5, and Nintendo Switch in the US and UK.

The game will be available as a digital download and on disc, with the launch editing of the game featuring a 44-page softcover art book, 17-track official soundtrack CD, and exclusive trading card. Dusk Diver 2 was released in Japan on PS4 and Switch on February 24.

Dusk Diver 2 follows up on the story of Yumo and chums as they take up arms to project the Human Realm from dimensional evils that are congregating at the bustling neighbourhood of Ximending in Taipei, and its dark underworld. You’ll switch seamlessly between four characters during your adventure, each possessing their own movesets and strengths.

Meanwhile, the city of Ximending is ripe for exploration, where you’ll enjoy grabbing meals and takeouts to boost your stats prior to entering combat. To turn the tides on your foes, you must combine different support skills with your own to sustain your combo count and keep enemies guessing.