In a new developer blog, CCP talked about an awesome new gameplay element coming to DUST 514. In an update due "later this year", we will finally get to experience the Planetary Conquest game mode that was spoken of at last year’s EVE FanFest.

The underlying idea behind this new mode is that any corporation wanting to exert dominance in the New Eden universe is going to need a good supply of clones for its soldiers to use in battles. Districts on the planet’s surface have the potential to create clones over time which are then used in skirmishes to expand your jurisdiction on that planet by successfully attacking districts held by other corps. Clones not used for war can be sold for profit to bolster your corporation’s financial standing. 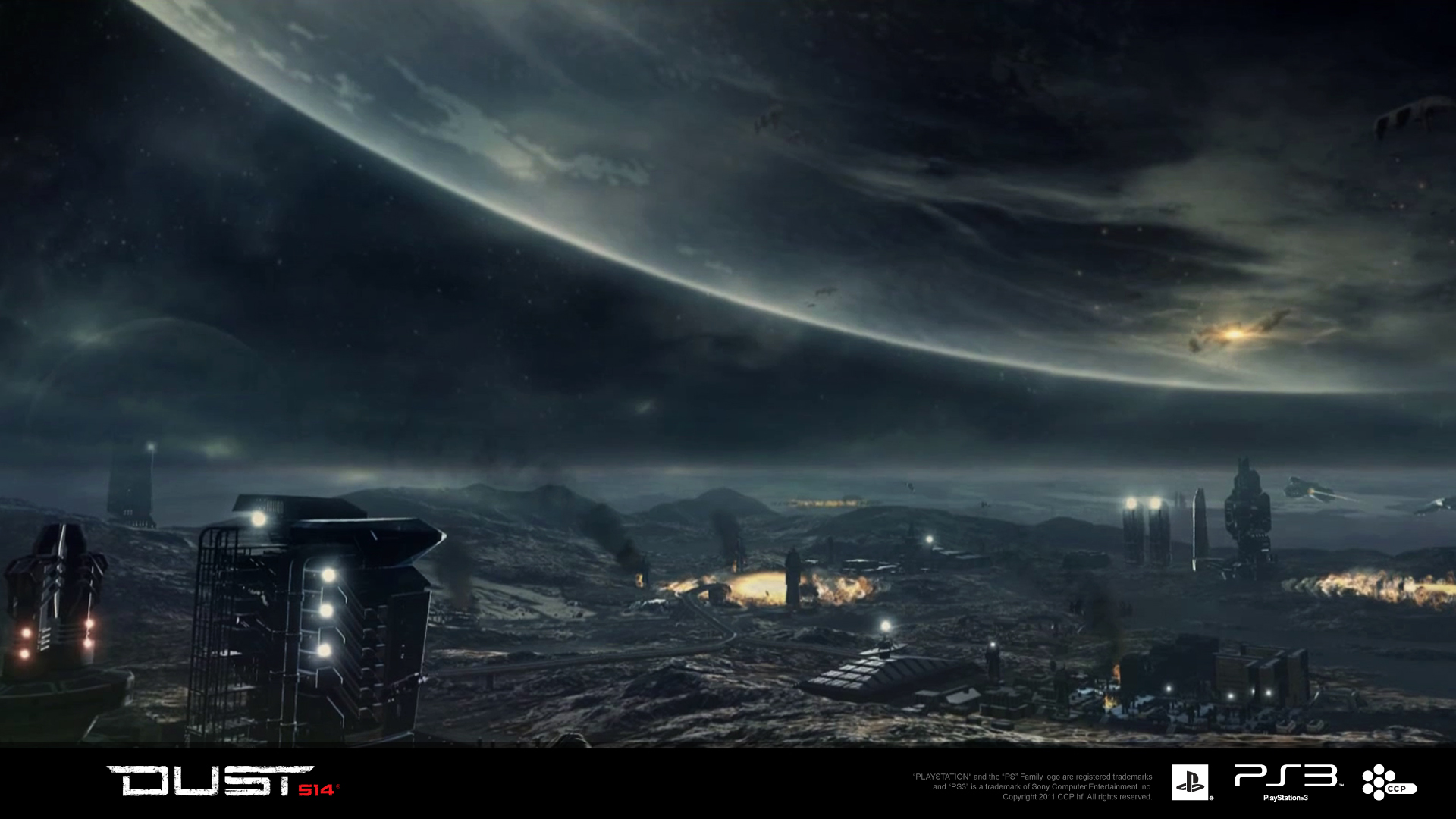 The update will allow corporations to own planets within one of the 5000 solar systems that comprise New Eden. Each planet will have between 5 to 24 districts available for occupation and these will provide the corp’s industrial foundation as well as the battlefield to crush hostile takeovers.

An attack on an enemy district can only take place during the clone harvesting process as CCP Nullabor explains in the blog: "Each district replenishes its clone supply at a pre-configured time chosen by the owner. However, this also makes the district vulnerable to attack for an hour each day. Battles are always scheduled during this window, meaning you won’t need mercs to be geared up and ready to deploy 24/7, and both sides get a day or so to prepare for the onslaught to come." 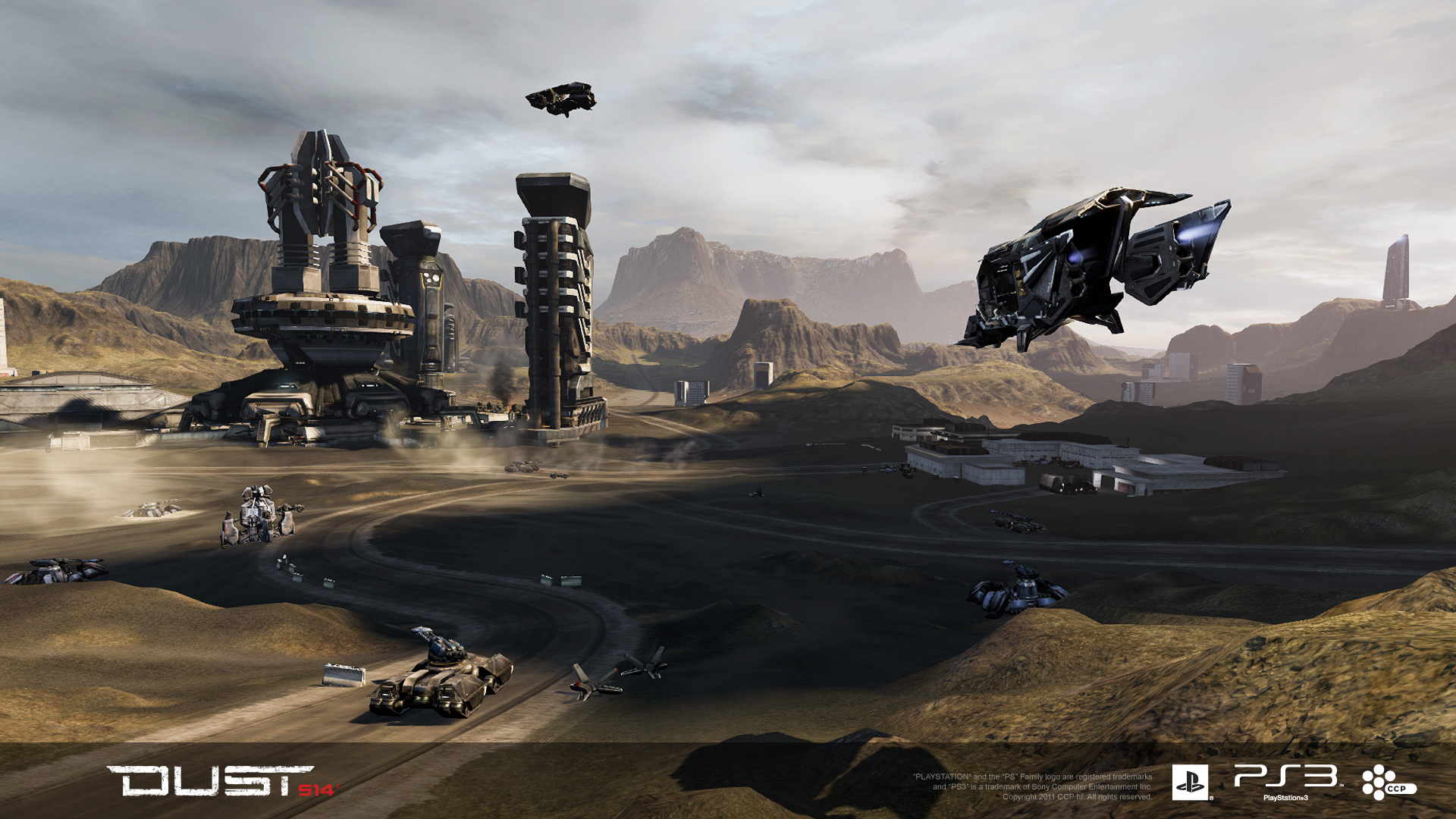 Naturally, orbital bombardments fired from EVE Online starships will play an important role in the console-based battles but mercs will have to keep in mind that friendly fire will be active for all weapons, vehicles and tactical strikes in this game mode so accuracy will be more important than ever in the 16v16 matches.

You can check out the developer blog here. If you want more information there is a discussion on this blog taking place at the official DUST 514 forums and if that’s not enough, you can find info on the numbers and game mechanics here.

This is a call out to all of our readers and community. With the upcoming build, CCP is poised to unleash something cool for corporations to fight for. Not just a boring leaderboard standing like other military FPS games, but actual planets in a massive 3D universe that can be owned and upgraded by us. Defending these districts from possible attacks at times we set is something that can be easily coordinated here at PSU and we are in the process of building up the forum community. If you are interested in fighting under the banner of PlayStation Universe’s DUST 514 corporation and defending something more meaningful than a list, click below.