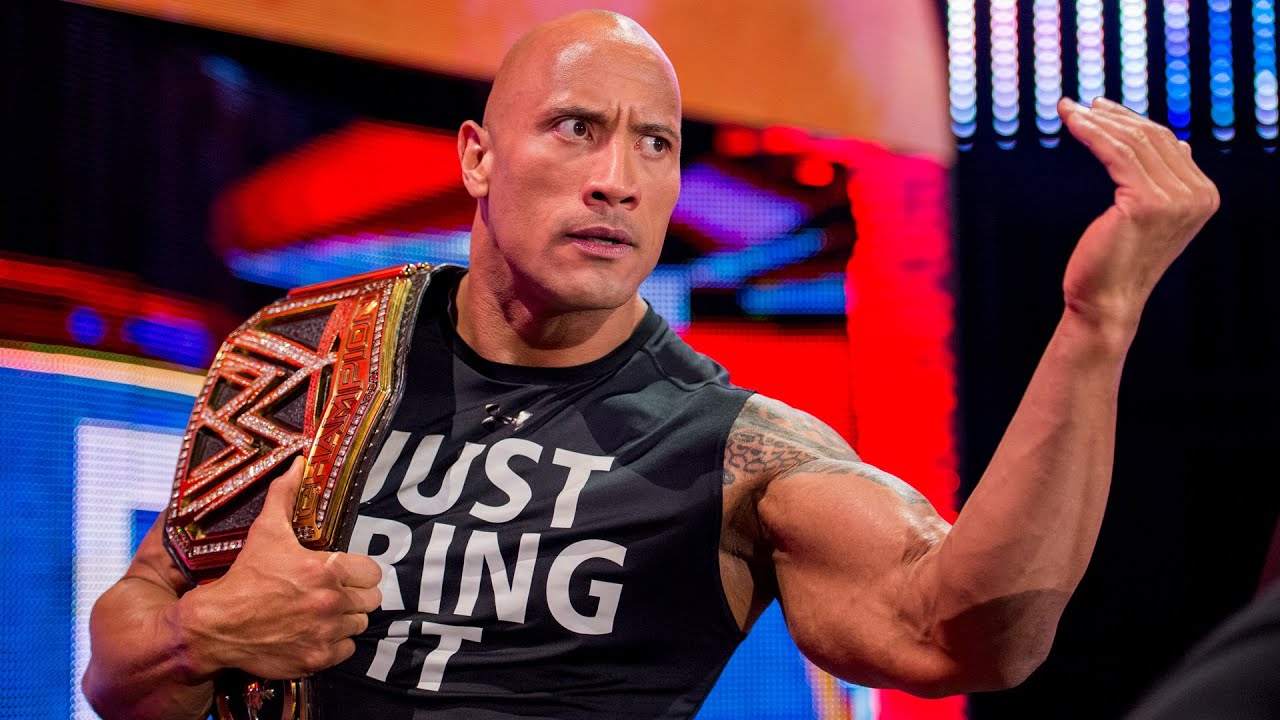 Wrestler-turned-actor Dwayne ‘The Rock’ Johnson has announced he’s adapting ‘one of the biggest, most badass games’ into a film, but stopped short of confirming which title he’s bringing to the big screen.

Speaking with Men’s Journal, Johnson revealed he’s been planning this particular project for a while now, which has naturally lead to speculation it could be God of War. I mean, The Rock is a bald, muscular chap, so Kratos is an obvious choice, right?

I can’t tell you which game in particular we’re doing, but there will be an announcement this year. I’m really excited to bring it to fans around the world. Of course we’re going to do right by our gamer friends – but really we’re just going to make a great movie.

Johnson has already starred in a few video game to movie adaptations in the past, namely DOOM and Rampage.

He also seems to be everywhere these days. When he’s not helming some of the biggest movies on the planet, he’s raking in the dough with his tequila and energy drink businesses. The guy just won’t take a break.

For now, we’ll just have to wait and see – or should I say smell – what The Rock is cooking for his next movie project.