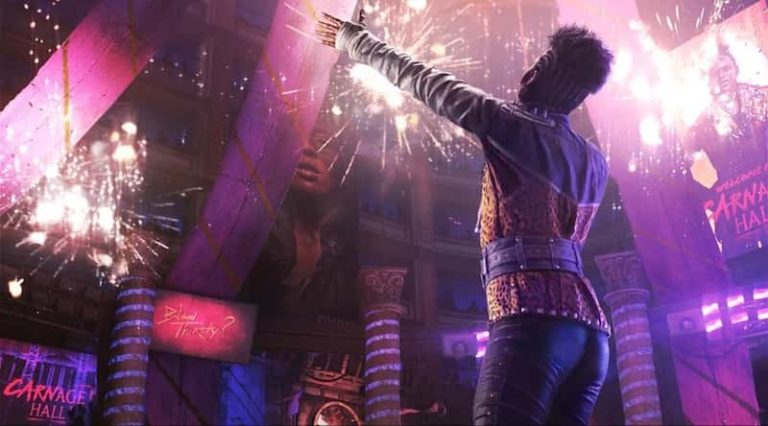 Techland has announced another delay for the Dying Light 2 DLC Bloody Ties, with the expansion now set to arrive in November 10, 2022.

In case you haven’t been keeping up, Dying Light 2: Bloody Ties was originally set to release in June before the DLC was delayed to October. It’s now been pushed back yet again to allow for extra polishing, Techalnd said in a post on Twitter.

We have taken the decision to postpone the launch of Bloody Ties until November 10th, to allow the team extra time to polish and squash bugs.

Are you dying to know more? Ask our dev team questions on Discord and they’ll answer this Friday 6pm CEST: https://t.co/Iyivc8uFWx

In Bloody Ties, players will embark on a new story adventure, you will reach the epicentre of death, wealth and absolute splendour in a stunning location; The Carnage Hall. This old opera building is full of challenges and quests, surprising new weapon types, character interactions, and discoveries to uncover.

Dying Light 2 was released back in February 2022 for PS5, PS4, PC, Xbox Series X/S and Xbox One. You can read our review here.