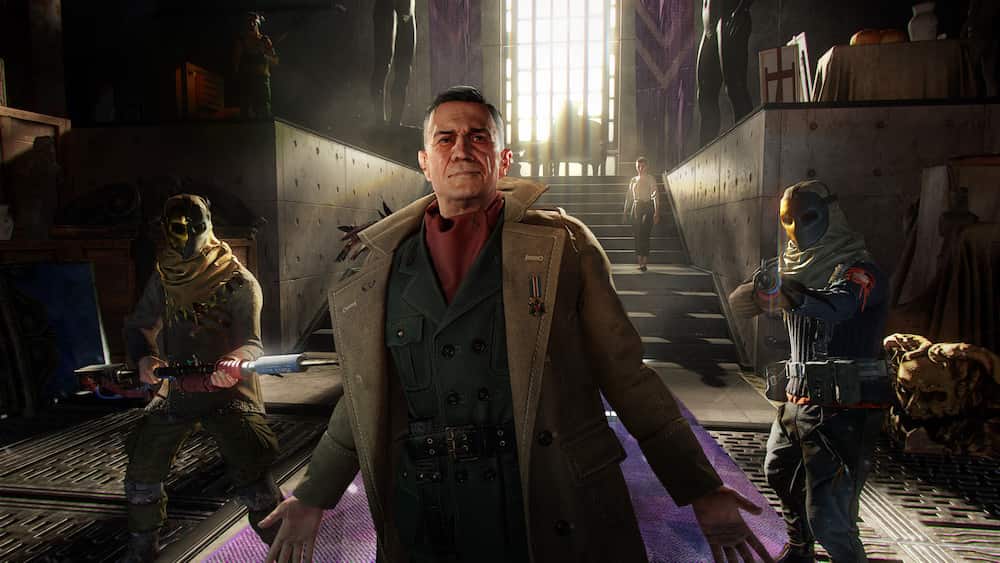 Speaking during an interview with MP1st, Techland‘s Lead Level Designer, Piotr Pawlaczyk, has revealed that Dying Light 2 on PS5 and Xbox Series X will give players the chance to prioritise ray tracing or 60 FPS in two separate modes.

First up, Quality Mode will flex the power of next-generation systems with ray tracing effects, offering a much more impressive visual template overall, including an emphasis on environment lighting. The next one shines the spotlight on 60 FPS, although for Xbox owners, they have the added advantage of VRR.

For players who prefer visual experiences, we have prepared the Quality Mode which, thanks to the use of ray tracing, has significantly improved the quality of the scene, with an emphasis on environment lighting. In Quality Mode players will observe greater accuracy of e.g. volumetric effects and many other frame post-processing elements. The ray tracing itself is then the basis for generating, for example, physically correct shadows.

For those who, as you, appreciate smooth gameplay, we have prepared the Performance Mode, which focuses on a high framerate (60FPS + optionally with VRR), making the experience of fast gameplay elements such as a course or combat even more smooth.