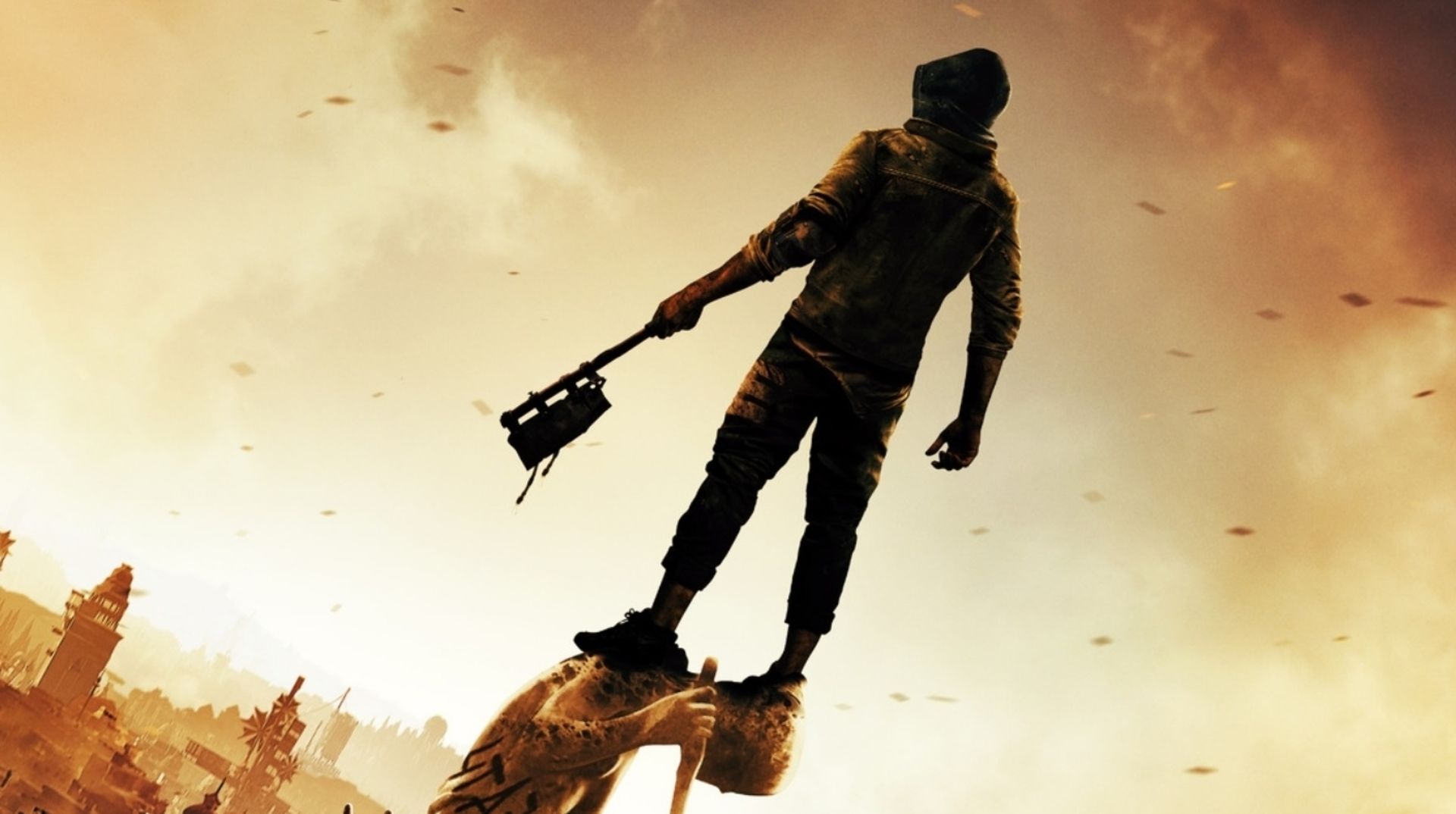 Techland has launched the Dying Light 2 update 1.4.0 patch notes for your viewing pleasure, which comes packing a range of new content including a Photo Mode, new Agent, Rank System, and more. This is the first step in a planned five year post-launch support plan for Dying Light 2.

Chapter Agent — meet Harper, a former Nightrunner that acts as your link to the new features. Find him at the Fish Eye Canteen and assist him in taking down the Infected.

New Rank System — discover a system that strengthens the bond between you and the agent by carrying out his tasks.

Daily and Weekly Bounties — face the Infected head-on in a series of daily and weekly night activities that will earn you reputation points upon completion.

Unlockables — with enough reputation points, you can rank up to unlock access to high-end weapons, outfits, and consumables.

2 New Currencies — to purchase these new items, you will first need to collect mutation samples off of the corpses of the Special Infected and acquire unique Harper’s Tokens with each new rank.

Chapter Mission — in this mission, you will have to endure time trials that will test your stealth, parkour, and combat skills to the limit.

Due to popular demand, we’ve decided to implement a Photo Mode! This feature will be available in single-player game mode, and you will be able to launch it in most situations. Still, due to the complex parkour mechanics, it might be unavailable in some action sequences or poses.

Color adjustments such as temperature, exposure, saturation, contrast, and vignette, with the addition of filters, will make each photo just beaming with climate and style.

Special Effects will allow you to create unique sequences straight from the action movies.

With each update, we always bring hundreds of fixes to our game and Update 1.4.0 is no different. Aside from the Chapters and Photo Mode introduction, we’ve focused on gameplay issues reported by our players and detected by our QA team.