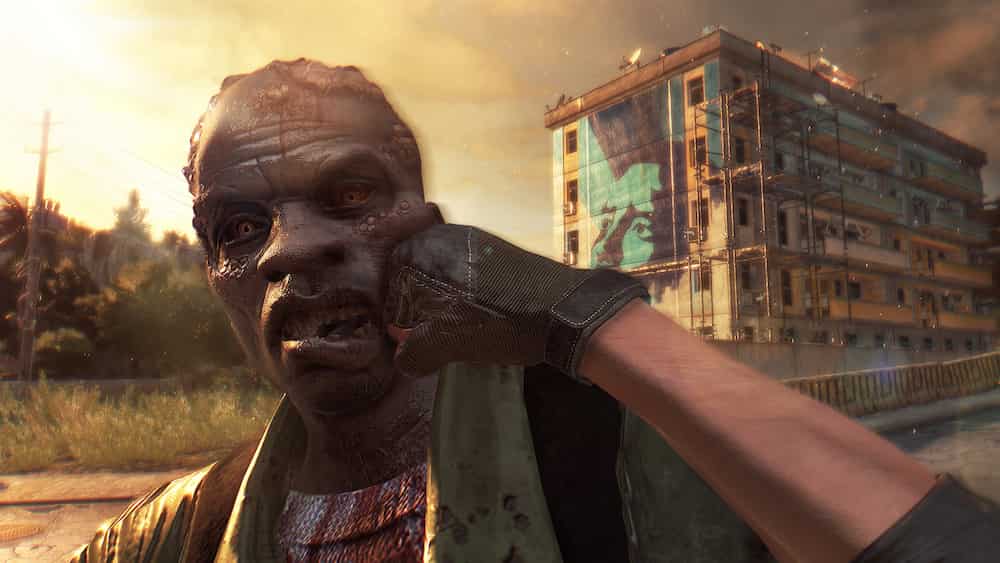 Developer Techland has unleashed the Dying Light update 1.31 patch notes for your viewing pleasure, which can now be download for PS4 and Xbox One versions of 2015’s acclaimed zombie-parkour title. Read up on the latest Dying Light patch notes below.

Dying Light was released for PS4 and Xbox One in January 2015, is noted for receiving some of the most robust post-launch content of that generation, with Techland still supporting the game more than five years after its release.

Not playing Dying Light? Then head on over to our full review and see what all the fuss is about.

Dying Light 2 is currently in development for PS4, PC and Xbox One, although there’s no concrete release date to share just yet.