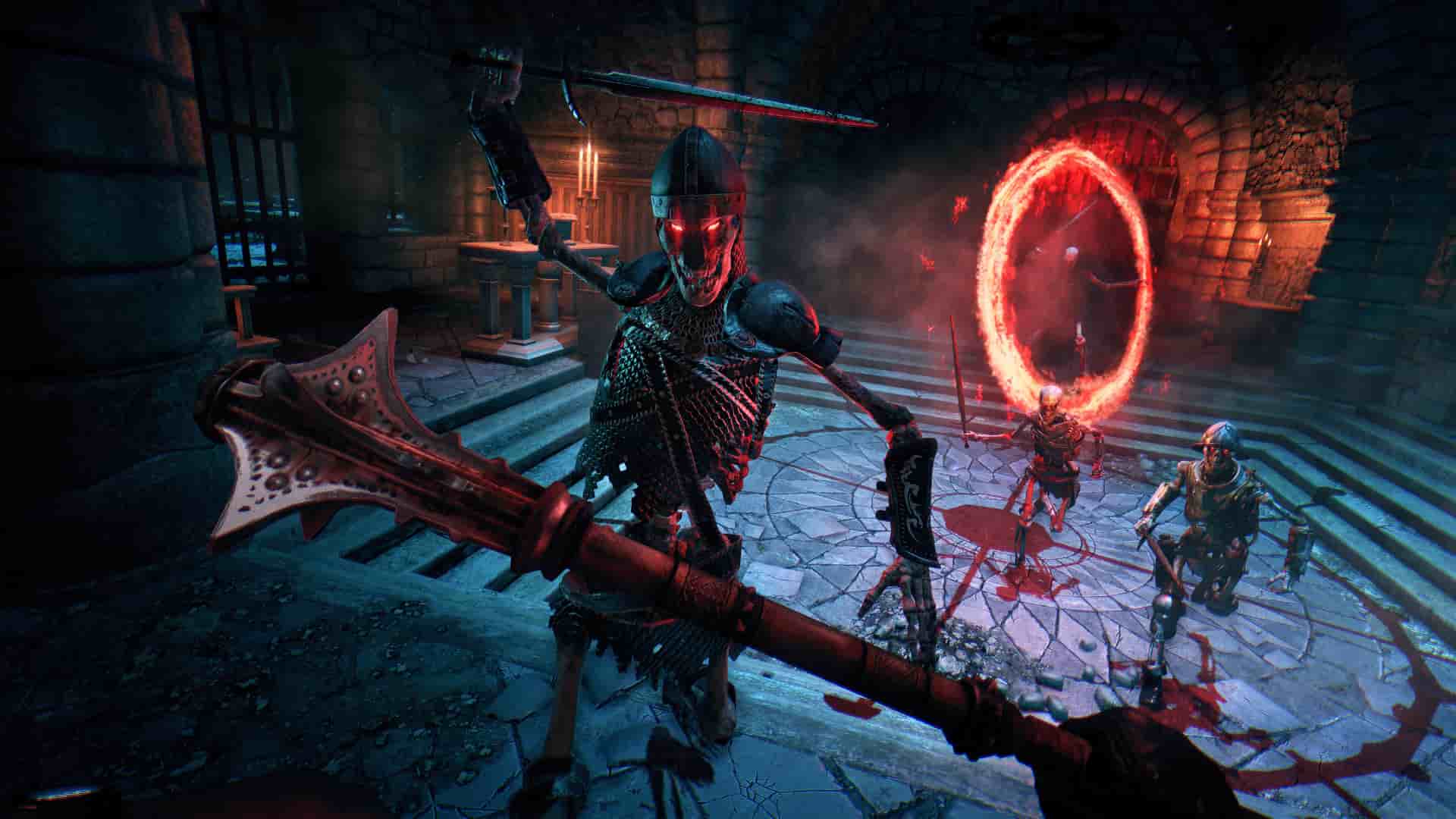 Techland has released the Dying Light update 1.36 patch notes for your viewing pleasure, and it’s a pretty major update, adding a story mode for Hellraid, extra weapons, plus a visual overhaul.

The new Dying Light update is now available for PS4, PC and Xbox One versions of the game, with the story mode offering a solo or co-op experience where players are tasked to save a mysterious mage from the depths of Ba’al’s Temple.