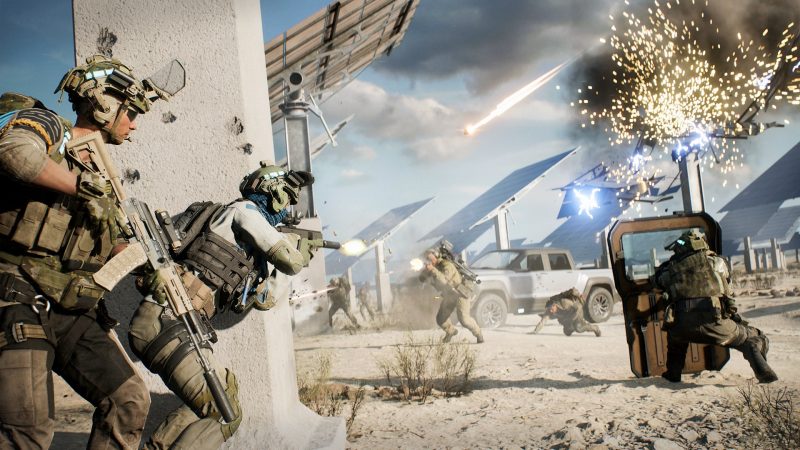 EA just recently released its latest earnings report, and hosted a conference call going over the findings. It seems that the work-from-home shift has affected the publisher greatly like everyone else, while there have also been “unanticipated” performance issues they’ve dealt with.

What was clear though, right off the top, was that EA was not particularly happy with Battlefield 2042’s launch. EA’s chief executive officer Andrew Wilson seemed to sum it up by saying

“The launch of Battlefield 2042 did not meet our expectations.”

"The launch of Battlefield 2042 did not meet our expectations"

Well there it is

While the quote itself may not seem like much, but coming from the top dog in a public conference call about the how business is doing adds a whole lot of weight to it.

It’s been clear since launch that EA wasn’t happy with how things are going, however we all know there’s still plenty of hope for the game.

Updates and changes have been the saving grace of many a game, multiplayer or otherwise ever since developers could push out patches. DICE turned things around with Star Wars Battlefront II after a while, so who’s to say they won’t do it again with Battlefield 2042?

Although at a quicker pace I’d imagine, since Battlefield is not starting off nearly as poorly as Star Wars did.