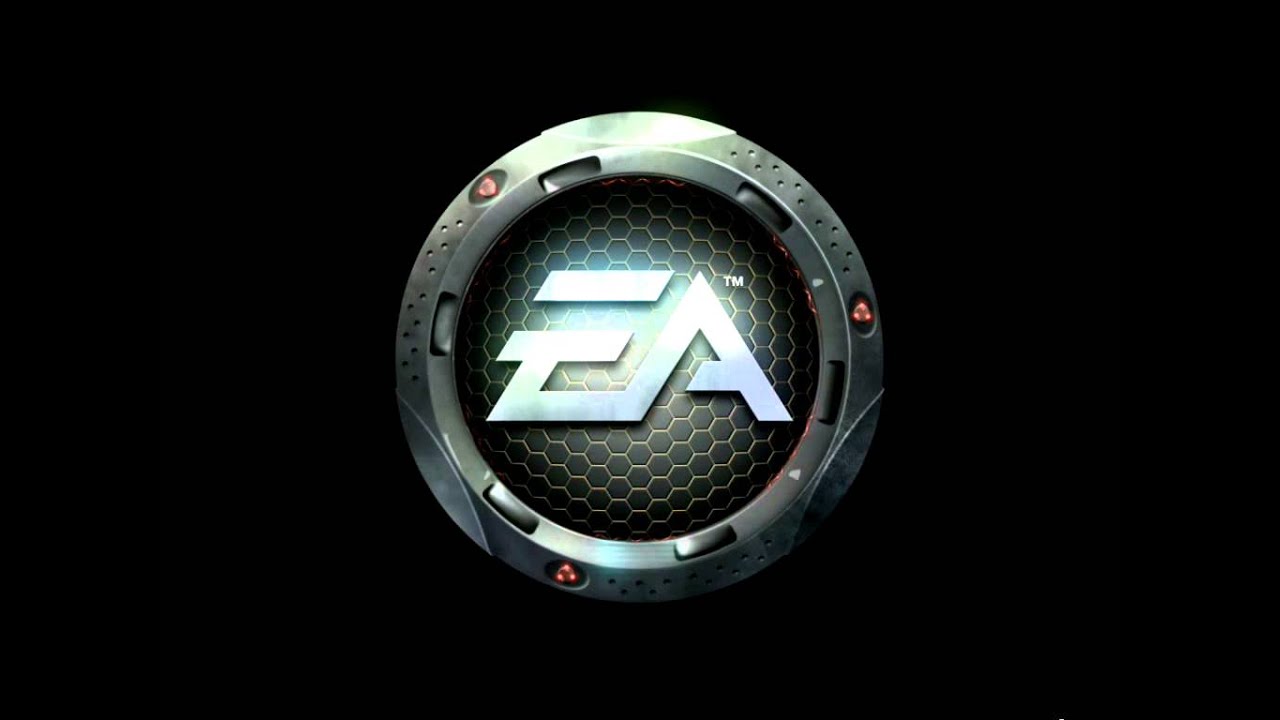 Publishing giant EA has filed a patent for an in-game difficulty system that is able to adapt to the skill of a player, in an effort to keep folk engaged for longer.

Spotted by GameSpot, the patent was filled by EA in October 2020, but wasn’t made available for public consumption until last month. The description details Dynamic Difficulty Adjustment which will “perform automatic granular difficulty adjustment” in a way that would be “undetectable by a user.”

Adaptive difficulty is already available in a number of games including the Director system seen in Left 4 Dead, and Capcom’s Resident Evil 4 also tucked way a dynamic difficulty system that some folk didn’t know about.

That’s about all there is to know right now, but we’ll be sure to keep an eye on things.