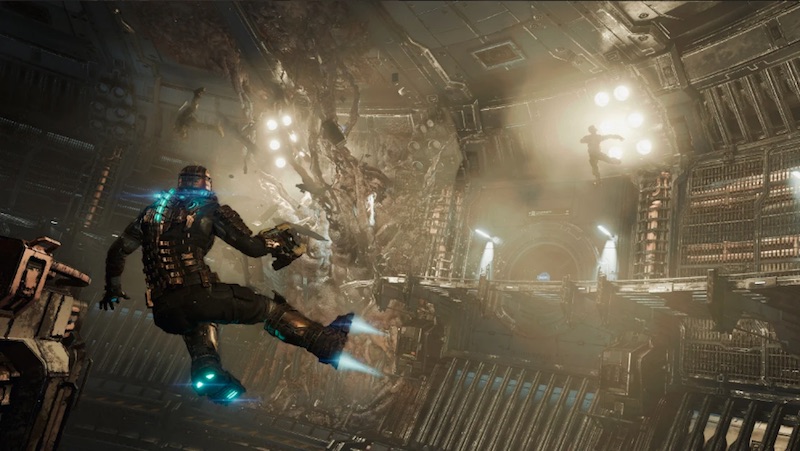 EA Motive has confirmed that those players eager to see gameplay from its upcoming Dead Space Remake won’t have to wait much longer, as a trailer is set to premiere tomorrow, showcasing gameplay for the first time.

Everything we’ve seen before has been extremely early, mainly unfinished footage, and all short clips. Tomorrow will more likely be finished if not close-to-finished, extended look at gameplay.

Trailer tomorrow. Tune in at 8am PT for the first official look at #DeadSpace gameplay.

The trailer is all set to premiere on YouTube, and you can have the link ready to watch right here.

Right from the beginning, EA Motive was able to calm fans with how it went about advertising the remake.

The behind-the-scenes looks we’ve gotten right from the start, even the studio’s willingness to listen to fans when it comes to making changes so far has been able to reassure many that this remake is one to keep an eye on.

It also helps that it has actually been quite some time and a console generation since anyone has been able to play a Dead Space game.

Unlike other remakes that are reportedly on the way.