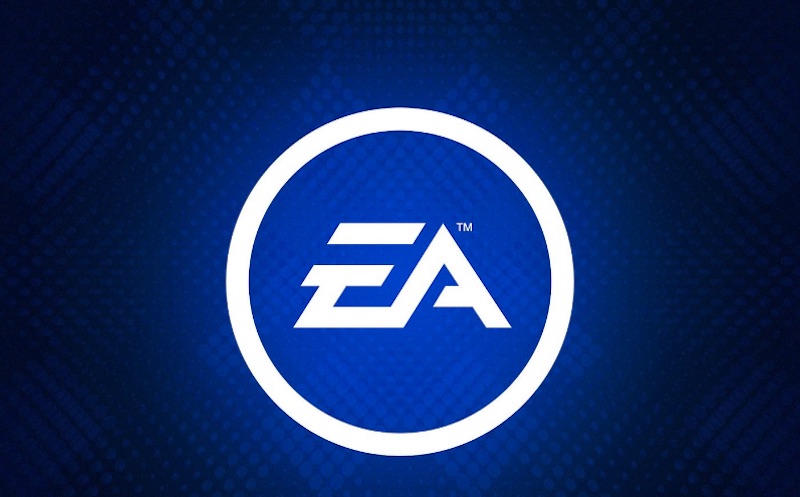 Electronic Arts has taken a bit of a kicking on social media earlier today, when the publishing powerhouse decided it was a good idea to poke fun about people who like single-player games.

While this was obviously meant as a joke, it wasn’t exactly met with rapturous applause, with replies flooding in thick and fast from various Twitter users. Even YouTube star Jackspeticeye weighed in on the matter, and wasn’t impressed.

It’s a bit cheeky for EA to be posting like this considering they don’t exactly have a smooth track record on the multiplayer front. For example, Anthem was a letdown and eventually abandoned by the development team, and Battlefield 2042 hasn’t exactly been having a smooth ride, either.

Throw in all the microtransactions and loot boxes that EA loves to stuff their games with, and it’s no wonder people are biting back.