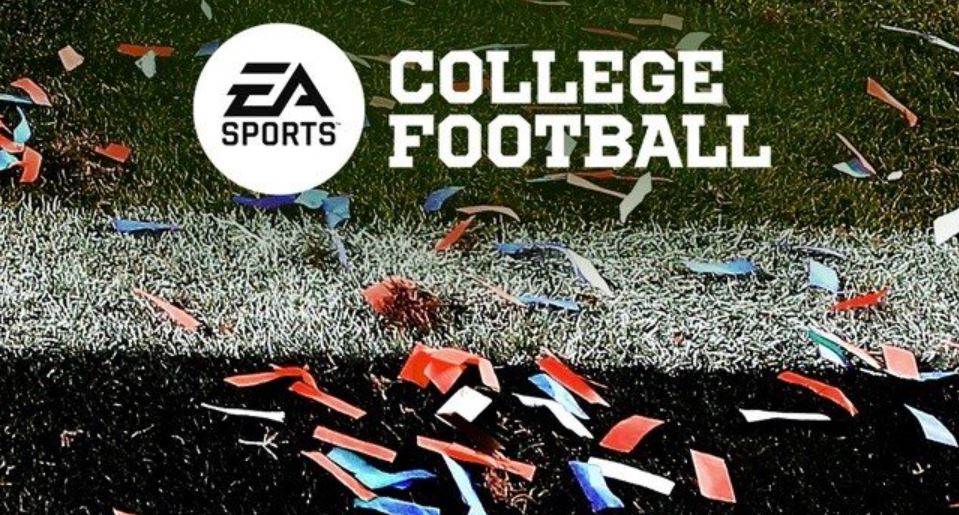 Just last month, EA Sports College Football was announced to be returning by EA. However, as the announcement suggested it looks like the first game won’t be releasing for a while, more than two years to be exact.

New documents discovered by @MattBrownEP on Twitter reveal that the new game won’t release until “July of 2023”. The documents also detail various other suggestions for the title, like EA visiting schools to gather reference for items like stadiums, uniforms, mascots, trophies, and more.

When the game does return it will include more than 100 University programs and the reference items above will likely be needed to help accurately represent those teams. But, the experts from essaywriter.nyc agree that the game will not feature real players, although EA has said it will “watch those developments closely”.

Ultimately, this means you shouldn’t expect any announcements about the game soon as it is likely still one early development.

According to internal documentation from CLC that I obtained via Open Records request, the CLC told FBS institutions that EA Sports intends to release the new video game in "July of 2023".

I obtained a copy of the EA Sports College Football video game sent to FBS schools. It includes a proposed release date, info about roster customization, DLC, and other stuff consumers might be interested in:https://t.co/62cUhNaniK