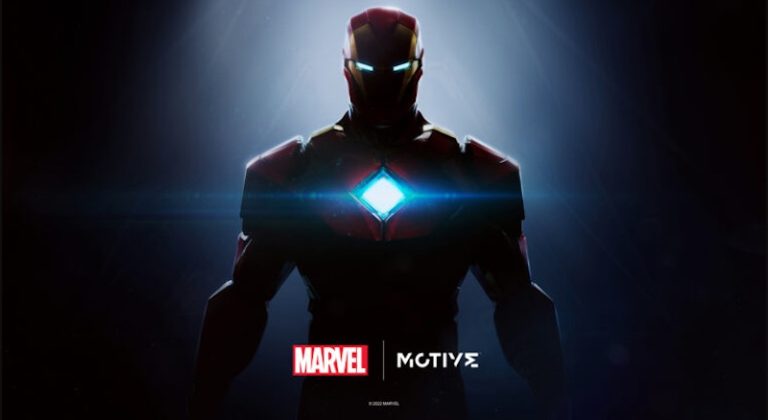 Electronic Arts has revealed that its deal with Marvel will extend to at least three games, beginning with the previous-announced Iron Man project from Motive Studios.

While details on the other games have yet to be announced, it is believed that EA has a Black Panther title in the pipeline too. Regardless, each of the Marvel-based titles will tell an original story and will arrive on both PC and consoles.

Here’s what EA COO Laura Miele had to say in a press release:

We have been long-time fans of Marvel and their impressive leadership, so this is a remarkable moment for our developers as well as our players and fans

We look forward to welcoming Marvel into the EA family of creators and know this collaboration will produce exceptional experiences for our players. We can’t wait to see players’ reactions when they suit up as Iron Man and do the extraordinary things this Super Hero is known for.

As mentioned, Iron Man is the first game to have been announced as part of the Marvel collaboration, and is in pre-production. No released date has been announced yet, although we know that it is being led by Olivier Proulx, who worked on Marvel’s Guardians of the Galaxy.