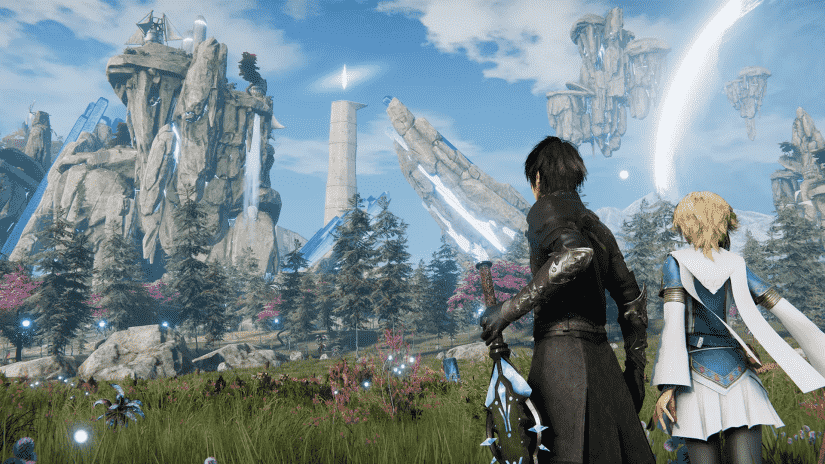 RPG Edge of Eternity has received an eight-minute gameplay preview courtesy of Midgar Studio and Dear Villagers, which highlights a variety of elements including the game’s characters, worlds and stories you’ll encounter. It’s also voiced by Micah Solusod, who lends his talents to Daryon in the game.

Check out the Edge of Eternity gameplay preview below.

Developed by a small team based in the south of France, Edge of Eternity came to fruition thanks to the support of more than 4,000 fans on Kickstarter, which facilitated the involvement of Yasunori Mitsuda, renowned composer of Chrono Trigger.

Making a JRPG as a small indie studio is, obviously, a huge undertaking. I’m so grateful to all the people in the community who’ve helped make this crazy dream a reality. Everyone on the team is excited for the launch. It’s going to be epic!