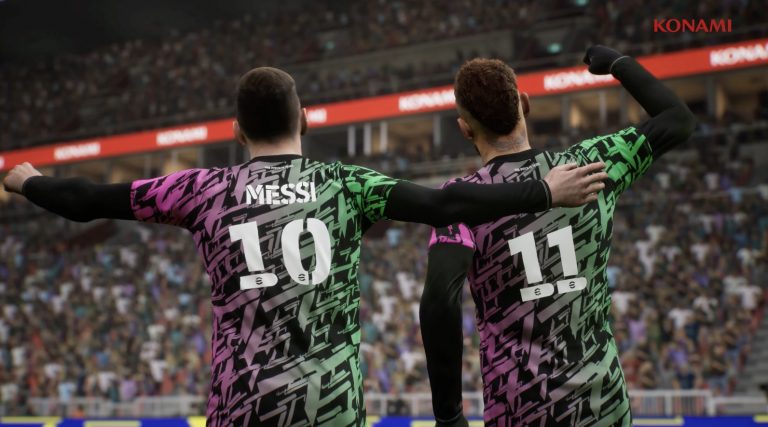 The first batch of eFootball 2022 gameplay has appeared online, offering a look at a match between Manchester United and Arsenal.

The footage comes via the Chinese YouTube account titled Great Game TV Channel, and is apparently taken from the PS5 version of the Pro Evolution Soccer reboot. However, it’s worth noting that it’s not direct feed, and could be from a pre-release build of the footie title.

eFootball 2022 is scheduled for release on September 30, 2021 for PS5, PS4, PC, Xbox Series X/S, and Xbox One, arriving as a free-to-play rebranding of the Pro Evolution Soccer franchise.