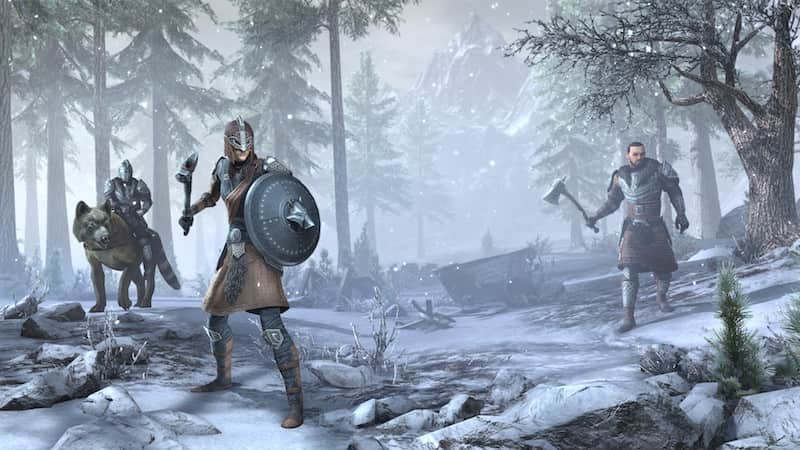 ESO Greymoor patch notes – The Elder Scrolls Online Greymoor patch notes have arrived today for the 2.04 update which clocks in at a whopping 47.72GB in size and thoroughly reworks many elements of the game from bugs and tweaks through to UI fixes, balancing changes and of course, the implementation of the all new Greymoor expansion content too.

You can catch the full Elder Scrolls Online Greymoor PS4 2.04 update patch notes below. I hope you like scrolling. A lot.