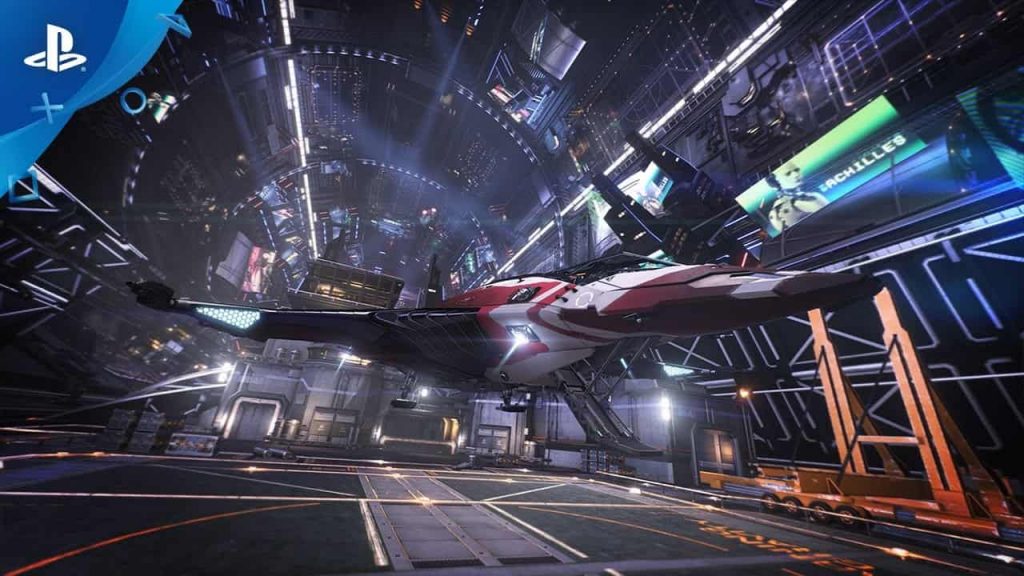 Frontier Developments has unwrapped the full list of Elite Dangerous update 1.48 patch notes for you to digest, which is now available to download for PS4.